Below is a recent Twitter exchange between a fan and AEW World Champion Chris Jericho:

It's easy to sell out shows in those small market arenas. The big cities don't care about AEW

You’re right…for example the New York City/New Jersey market is a tiny, minuscule market. Thank goodness for these tiny villages that keep our doomed company on life support. Can you get me a job for when we go out of business in five years? Please? https://t.co/mvDAvfqzco

Soon to be two time WWE Hall of Famer Hulk Hogan showed off his new look on Twitter: 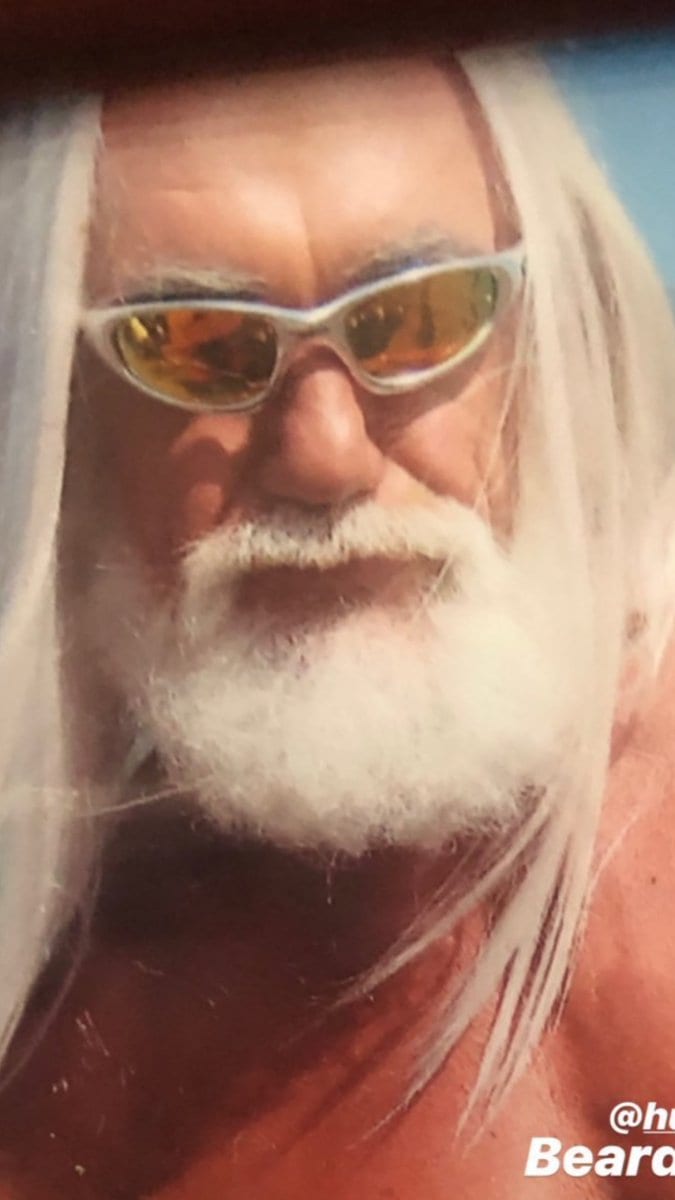 Below is what Hogan wrote on Twitter after posting this photo:

“I think it’s probably time to shave, too many people calling me Santa or saying we like me better with a beard or wanting to confess their sins to me, the Zeus look definitely needs to come down a notch brother HH”