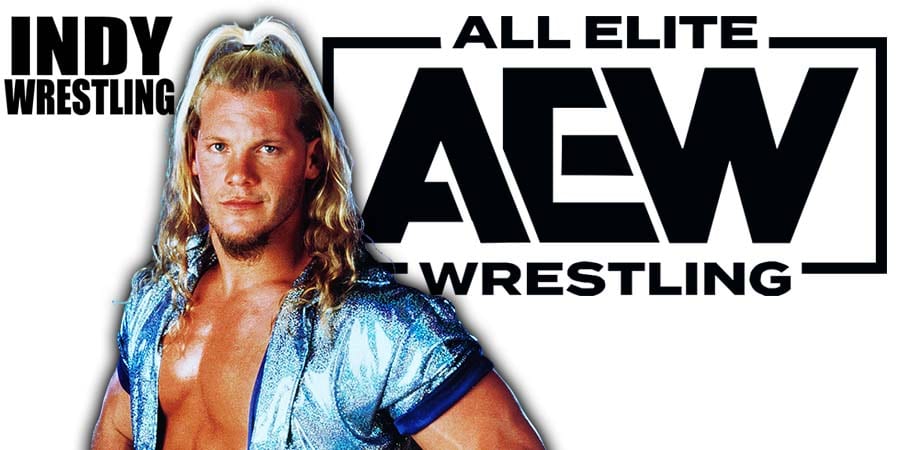 Old School WWF Legend Chris Jericho made an appearance on Busted Open Radio to talk about his signing with All Elite Wrestling.

On his involvement in AEW possibly bringing in more wrestlers to the company:

“By me joining the company I think fans and wrestlers most importantly go, ‘Holy sh*t this is real.’ Because if Jericho went there this is real. Because a lot of people don’t know Kenny or Cody or The Bucks. We know them, but your average fan doesn’t. Your guy in the WWE making a decent living, but thinks they can do better now knows, ‘Wow, Jericho can go there I can go there too.’”

On if AEW has a TV deal:

“Yes, the television deals are being talked about. Nothing is set in stone, but the couple I know about are ones where people would go, ‘This is the real deal.’”