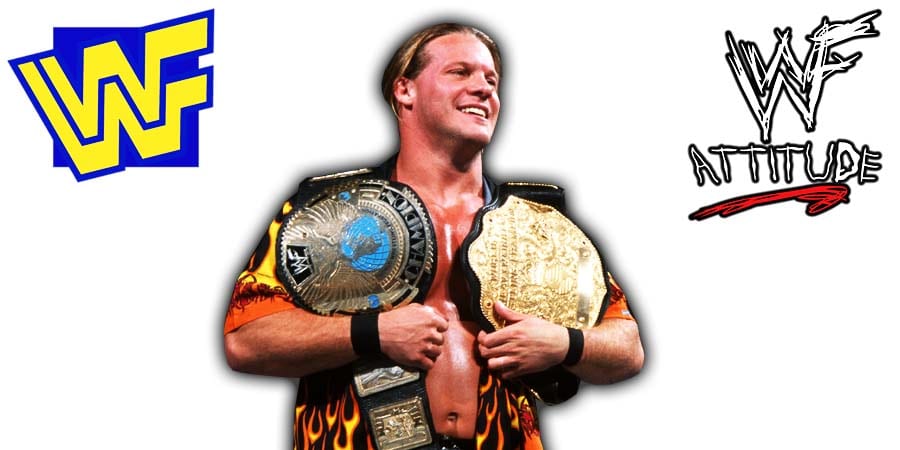 The Southern Boys vs. The Dynamites 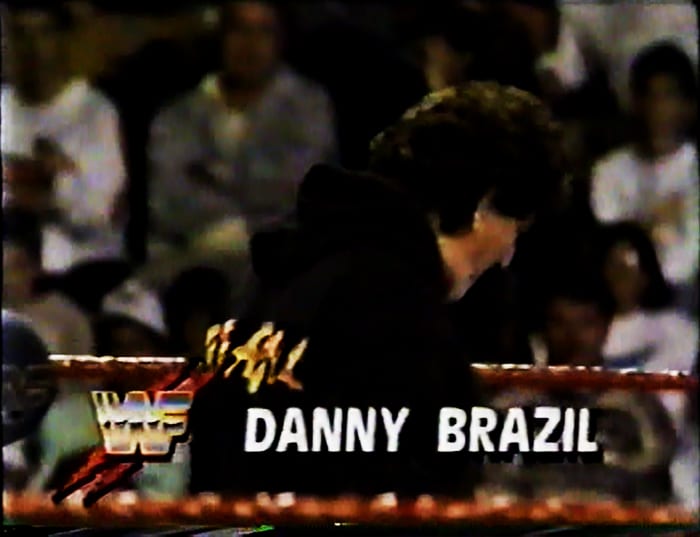 During a media tour before AEW All Out, Chris Jericho discussed a variety of topics, including WWE wrestlers being reborn in AEW.

“We’ve got a brand new guy in Jake Hager – he is not Jack Swagger. Swagger and Dean Ambrose are WWE products. Both of them sucked by the time they left. Now they’re both in AEW with a whole new mindset.

Well, that wasn’t even the same guy. Dean Ambrose doesn’t even exist anymore. To me, that’s almost some job guy from the past. Jon Moxley is not that guy.

Who would have thought 2 years ago that Dean Ambrose, wearing a goofy f**king mask, is now going to be a completely different guy. New name, character, attitude and that he’s going to be our main event player, our champ? Nobody would’ve guessed that. Nobody.”