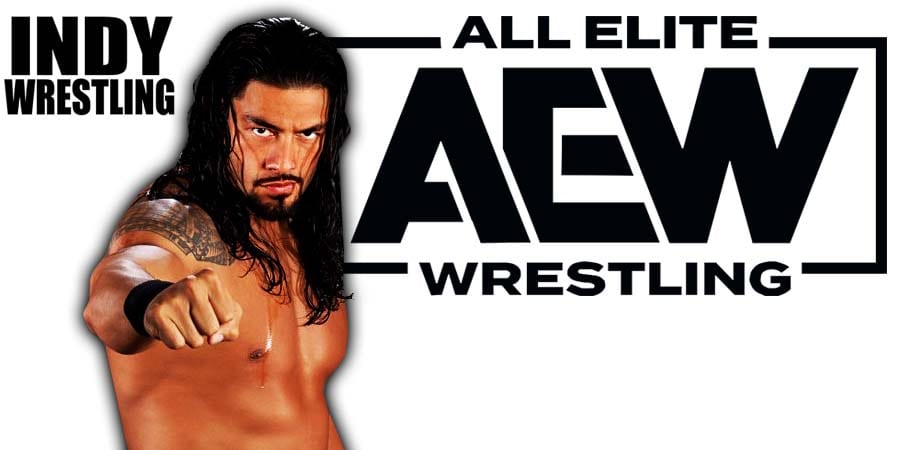 A fan asked him to name the wrestlers he’d like to bring to AEW.

Jericho named Roman Reigns and Ricochet from WWE, Will Ospreay and Kota Ibushi from NJPW and Don Callis from IMPACT Wrestling.

Reigns being there was expected, as Le Champion has always said that The Big Dog is on top of his wishlist when it comes to signing talent to AEW.