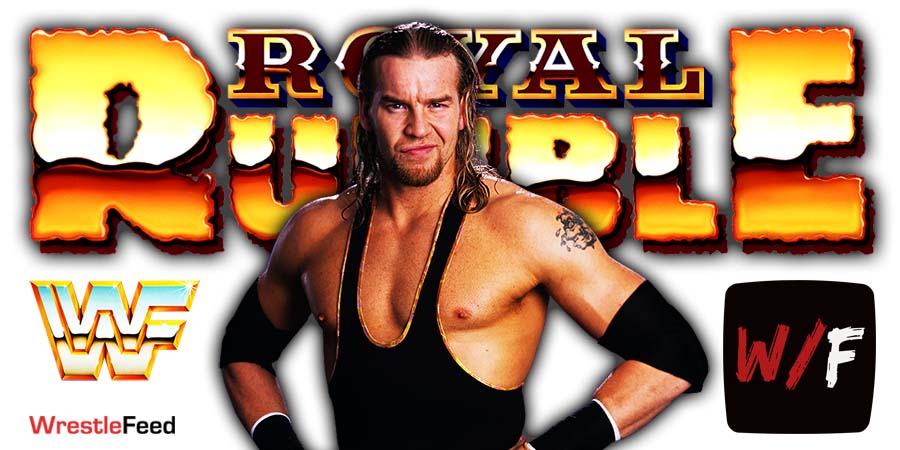 • Christian Comments On His WWE Future

At Royal Rumble 2021, former World Heavyweight Champion Christian competed in his first proper match (not counting the one he had with Randy Orton last year) after 7 years, when he entered the Men’s Royal Rumble match, which was won by his best friend and former tag team partner, Edge.

In a backstage interview after the Royal Rumble match, Christian said it was surreal to return to the ring and didn’t know what to expect.

Christian then said when he got hit for the first time in the match, he felt and was ready to go and felt like he’s home.

Christian said he didn’t tell anyone backstage that he was going to be a surprise entrant in the Rumble match.

When asked how he felt about Edge winning the match, he said the following:

Christian was then asked what’s next for him, and here’s what he replied:

“What’s next for me? All I ever promised was one more match. That could be it!”