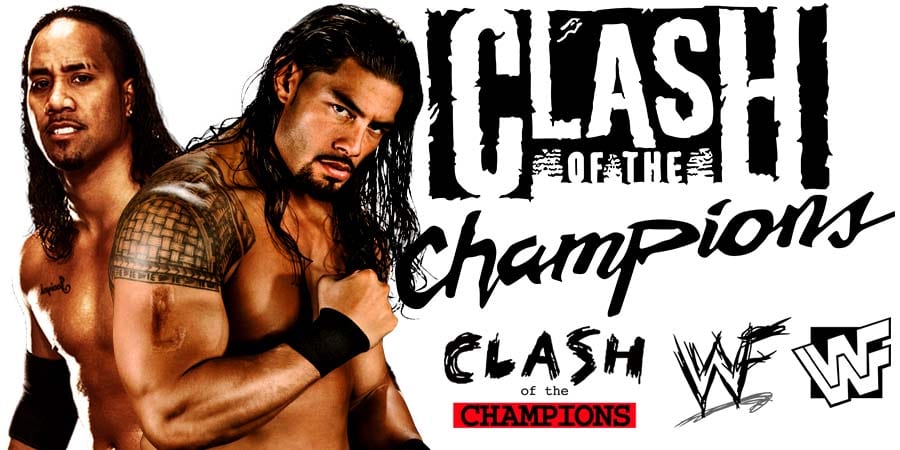 Up next is an Ambulance Match for the WWE Championship. Randy Orton makes his way out first, followed by the champion, Drew McIntyre.

After a few minutes into the match, WWF Legend The Big Show showed up and Chokeslammed Orton through the announce table. For those who don’t remember, Orton defeated Big Show and then brutally took him out with a Punt Kick prior to SummerSlam.

Later when Drew & Randy were brawling backstage in the catering area, former World Heavyweight Champion Christian showed up and attacked Orton. This is the first time in quite a while that Christian got physical on WWE TV.

McIntyre then picks up Orton and is heading towards the Ambulance, but Orton counters and hits an RKO on the concrete floor!

Orton puts Drew in the back of the Ambulance and is closing the door, but Drew stopped him at the last moment.

McIntyre now hits the Claymore Kick and puts Orton in the Ambulance. However, McIntyre stops, takes Orton out of the Ambulance a little bit and hits a Punt Kick!

McIntyre then closes the door and wins the match.

After the match, Ric Flair was the man who drove the Ambulance to the back!

So in the end, everyone was got attacked by Orton over the last few months got their revenge tonight!

Up next is the main event of the evening, and it is for the Universal Championship.

Jey Uso makes his way out for his 1st ever World Title match, followed by “The Tribal Chief” Roman Reigns, and Paul Heyman.

For the first time in almost 8 years, Roman Reigns will wrestle topless in a WWE ring. 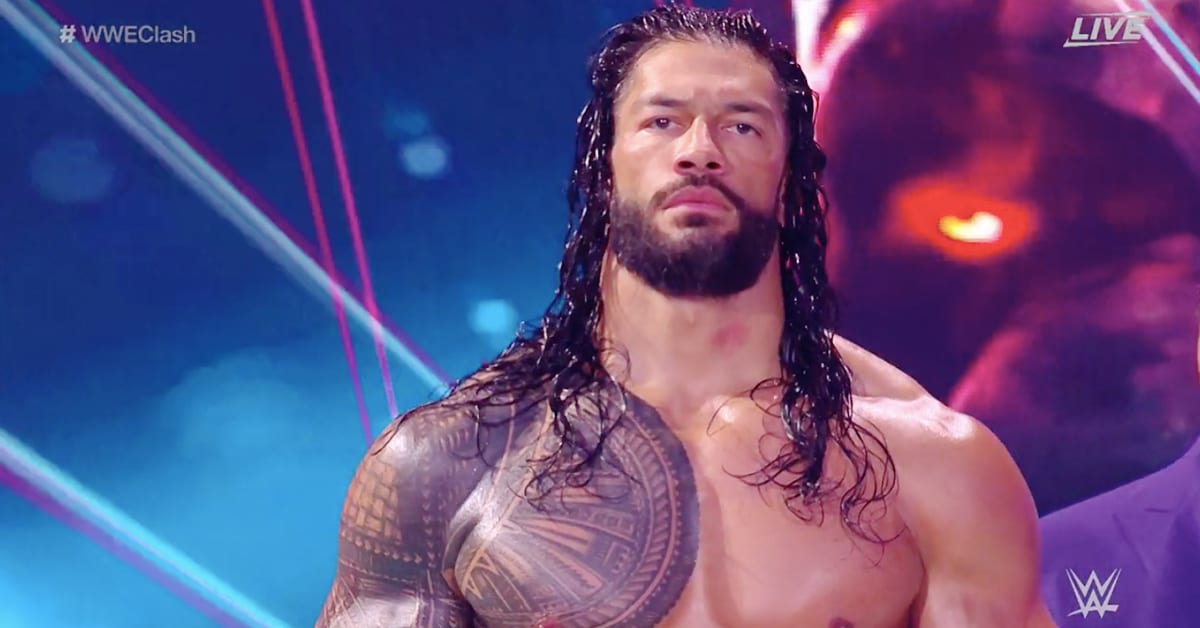 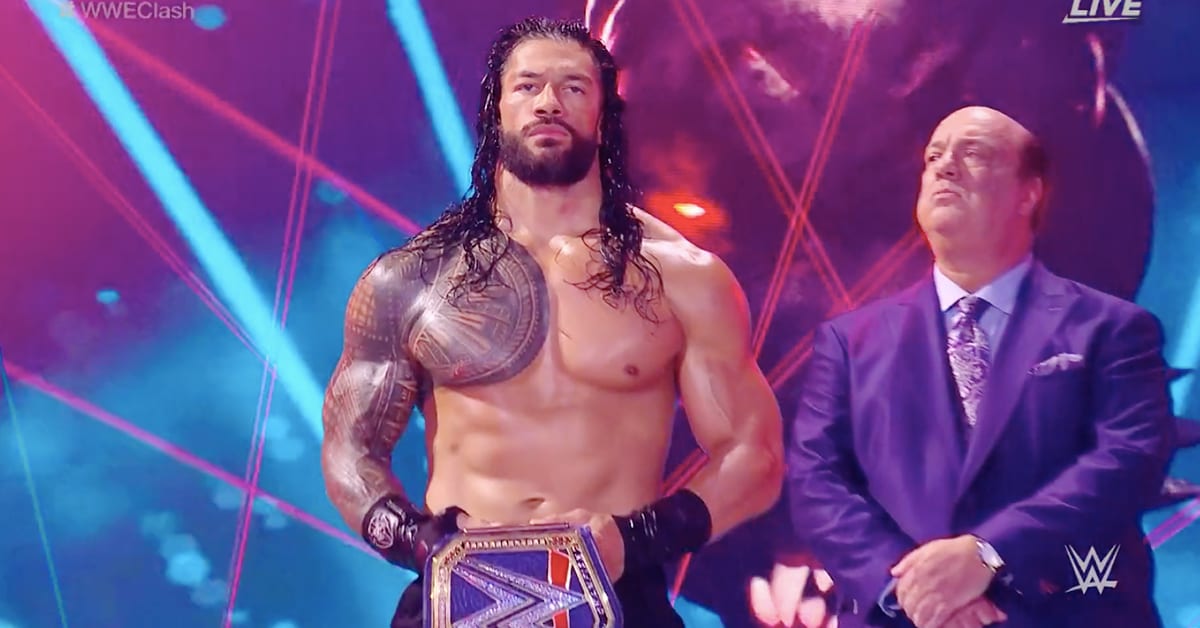 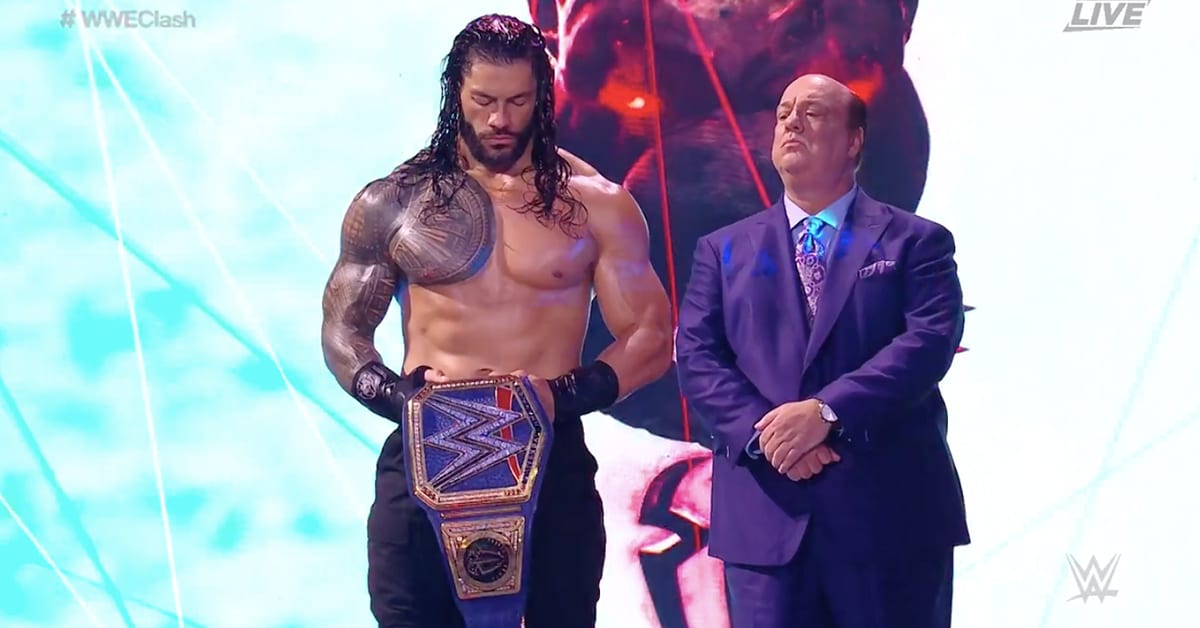 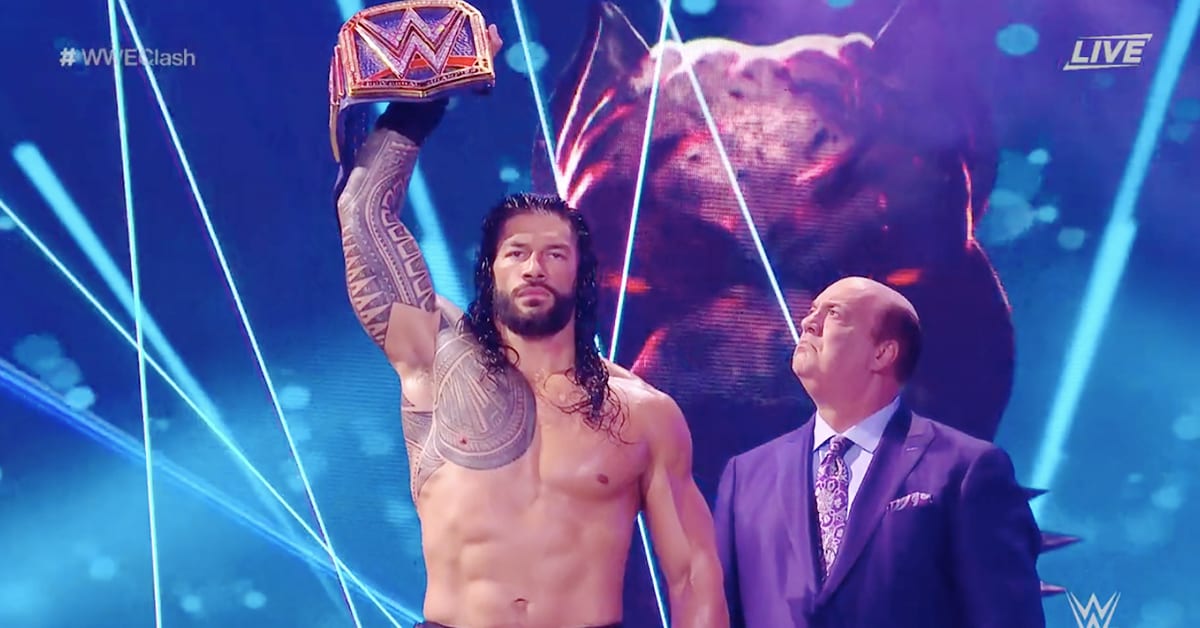 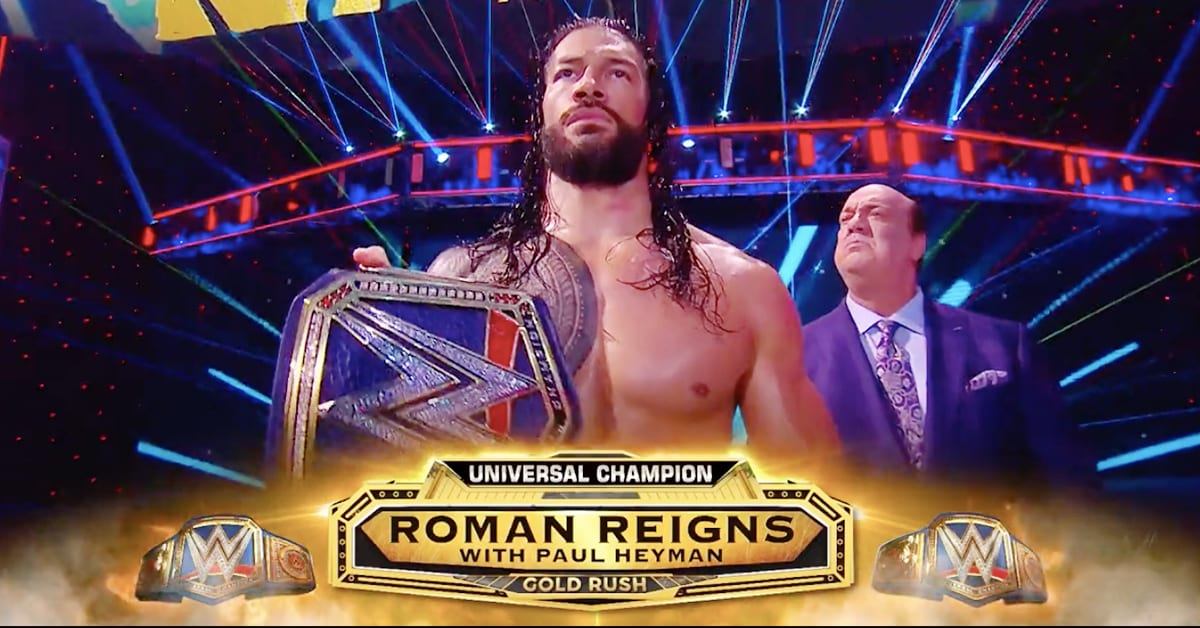 After back & forth action, Jey hits Roman with a Superkick, followed by a Frog Splash. Jey went for the cover, and Roman low-blowed him while getting his shoulder up.

Reigns is talking trash to Jey and Spears him. Reigns then tells Jey to tell the World while looking in the camera that this is his WWE, but Jey refuses.

Reigns then begins brutally punching Jey and the referee had to pull Reigns away. Reigns tells the referee to shut his mouth or he’ll knock his a$$ out, and then says this is family business.

Reigns begins hitting vicious forearms to Jey again and tells him to acknowledge him.

Jimmy Uso now comes out and wants Jey to quit.

Reigns begins viciously assaulting Jey with Forearms & Punches again and Jimmy had to come in between to end the match.

Jimmy Uso then tells Roman what he wants to hear – he’s the Tribal Chief.