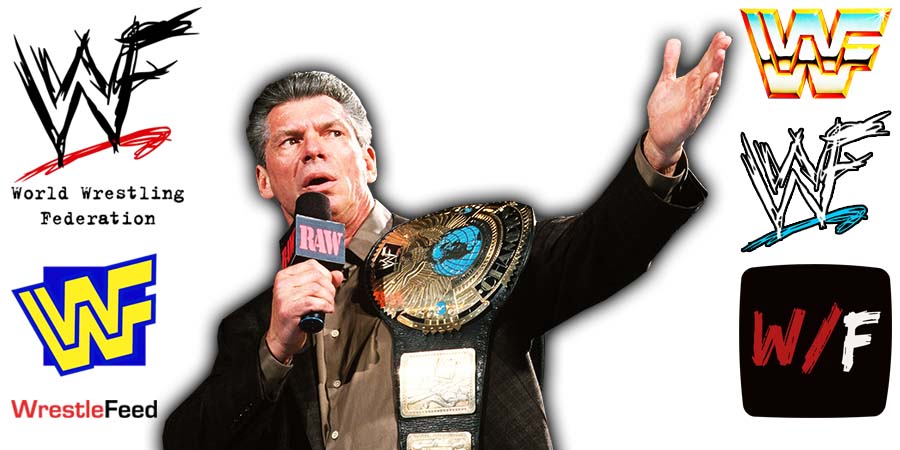 After running the company for 40 years, Vince McMahon was forced to retire from WWE due to the hush money scandal.

Stephanie McMahon & Nick Khan are the co-CEOs now and Triple H is the Head of Creative.

Fans can already feel a difference and think WWE shows are getting better now that Triple H is running things.

Below is what Punk said during an interview on the “Absolute Geek” podcast:

“You think because he tweeted that ‘I’m retired’ that he’s not going to be hands-on, and he’s not gonna [run the show]?

Just like the Royal Rumble, WrestleMania and Survivor Series, SummerSlam is an Old School WWF PPV, the WWE is still using today.