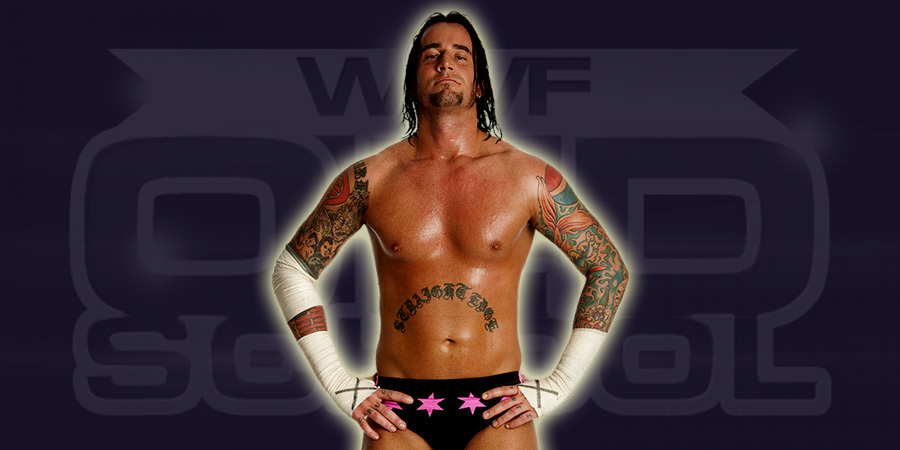 During a recent appearance on International Fight Week in Las Vegas, former WWE Superstar CM Punk talked about his UFC debut and noted that he might end up in the octagon earlier than expected. Below is what he said:

“I say this all the time: I’d love to fight tomorrow. But I want to be as prepared as I possibly can be and I will be. I’m still shooting for December. It might be January, I’m not sure. But I’ll be ready when I fight.”

CM Punk talked about how his wrestling game has actually been the most challenging part of his MMA training. He said the following regarding this: “Wrestling is probably my hardest day just because that’s the grind. You’re constantly in somebody’s face. You’re not trying to give up any ground. It’s no secret I didn’t wrestle in high school or anything like that. Everybody I train with did, so they have a lifetime of experience. But I love that.”

WWE has officially announced Brock Lesnar for Monday’s Raw, which is the go-home edition of WWE Raw before Battleground PPV. Here’s what they posted on WWE.com: “With his clash with Brock Lesnar at WWE Battleground looming on the horizon, Seth Rollins undoubtedly clutching his WWE World Heavyweight Championship a little tighter these days. After all, The Beast Incarnate not only demolished J&J Security’s Cadillac last Monday night, but put both Jamie Noble and Joey Mercury on the shelf during his rampage. Who will watch The Architect’s back this Monday night in Atlanta, when The Anomaly is in the building?

Ever since Seth Rollins robbed Brock Lesnar of the WWE World Heavyweight Championship in the main event of WrestleMania, Brock Lesnar has had it out for “The Future of WWE,” and at WWE Battleground, Rollins will have nowhere to hide. Yet, as much as this collision is about the WWE World Heavyweight Title itself — the grandest prize in sports-entertainment — it’s also a matter of retribution for The Anomaly, who wants nothing more than to make The Architect pay for his past transgressions. But what is Lesnar truly looking for: Rollins’ title or Rollins’ suffering? Might his desire to destroy Rollins somehow supersede his championship aspirations?

If that’s the case, what would happen if Lesnar got his hands on the WWE World Heavyweight Champion before their title bout? Could we see Lesnar destroy his WWE Battleground opponent before their championship encounter even takes place? Last week, we saw Lesnar decimate J&J Security’s Cadillac and J&J themselves … and we get the feeling he’s not done breaking things just yet. Expect more carnage from The Beast Incarnate on Raw.”