With CM Punk being AEW’s biggest signing, he was placed in the center of the cover of their upcoming video game “AEW Fight Forever”.

However, after the All Out PPV fight and Punk’s suspension from the company, he has been removed from the cover of this game.

Below is the old cover (left) and the new cover (right): 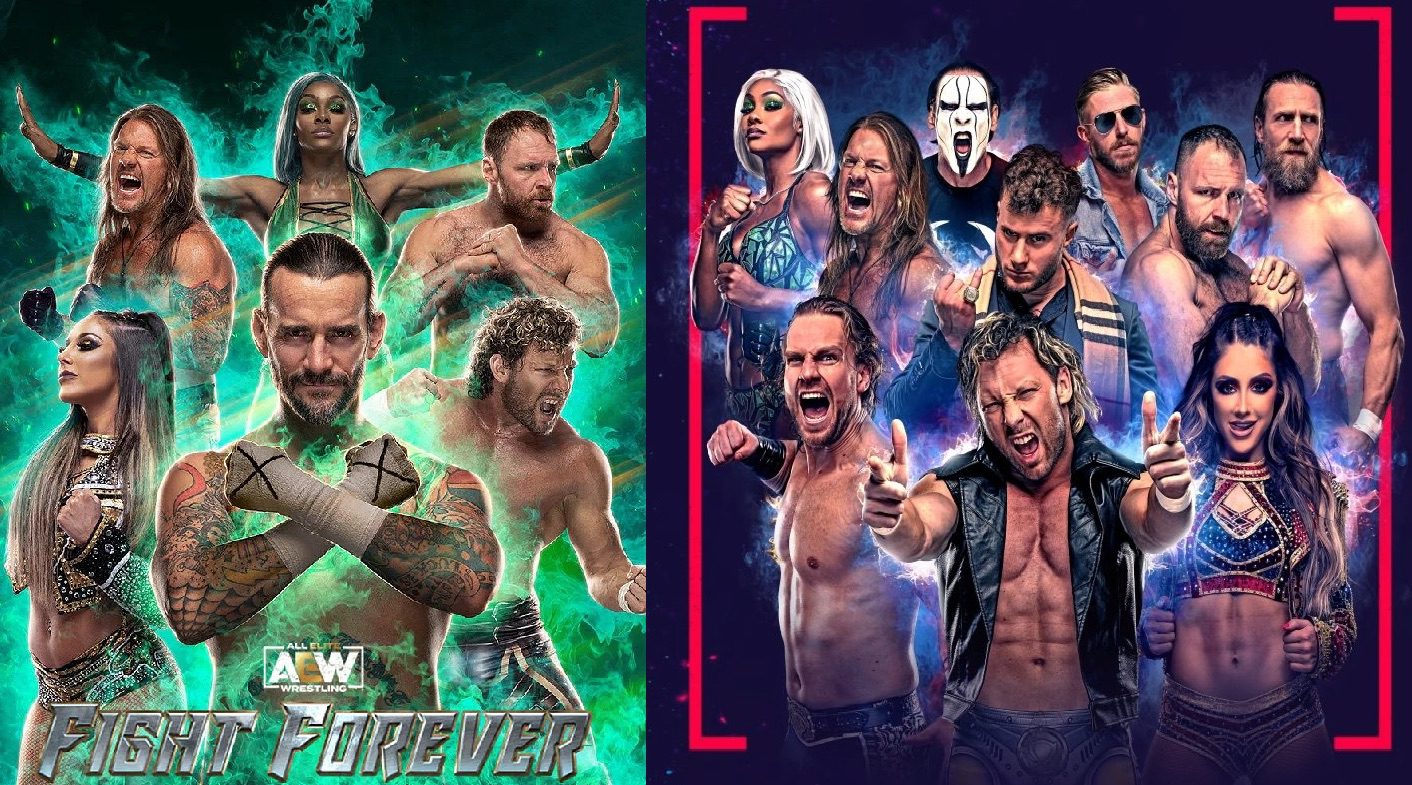 This new cover was revealed in the new gameplay trailer, which you can watch below:

According to the Wrestling Observer, Punk’s recovery from his triceps injury (which he suffered in the main event of All Out) is going really well, but there’s no word yet on when he’ll get cleared to wrestle again.

Also, he’s still under an AEW contract and word going on is that the situation between Punk and AEW is even worse after Colt Cabana was brought back on an episode of Dynamite to face Chris Jericho.

Punk noted during the All Out media scrum that he had nothing to do with Cabana being taken off AEW programming.

On this day in Pro Wrestling history on November 19, 1995, the World Wrestling Federation aired ‘WWF Survivor Series 1995’ LIVE on PPV from the USAir Arena in Landover, Maryland.

The pay-per-view had the tagline “Teams of Federation Superstars Battle it out! Who’s fit to survive?”

This was the 9th annual ‘Survivor Series’ event since it started in 1987.