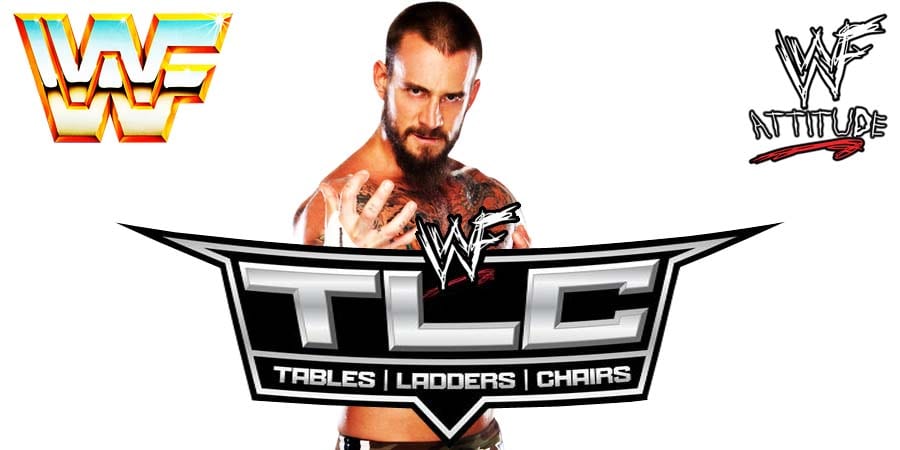 This episode was pre-taped at the War Memorial in Rochester, New York and featured matches & storyline segments on the road to the ‘WWF Royal Rumble 1991’ PPV.

2. Kane the Undertaker vs. Mario Mancini

• CM Punk Reveals If He Cared About Rusev vs. Bobby Lashley At TLC 2019

“They have a match, they have a blow off. I don’t think Rusev wants to be involved with Lana anymore on-screen.

So, Lana and Bobby go off and do their thing, but Lana grinds on the nerves, Bobby is sick of her. He leaves Lana too, they have another divorce.

She gets another tag team to go after Bobby and Rusev, who have become best friends because they have the familiar: the ex-wife.

This new tag team with Lana in tow go after them. What they do at WrestleMania, they put Lana in a shark cage because by WrestleMania the new tag team is already so sick of Lana that the loser of the match gets what’s in the shark cage.”

This resulted in WWE On FOX Twitter account thinking CM Punk cared for this storyline and tweeted the following during TLC 2019:

“We’re sure CM Punk is watching this one closely. #WWETLC”

We’re sure @CMPunk is watching this one closely. #WWETLC pic.twitter.com/y8rdIzo1f5

This resulted in Punk revealing that he wasn’t even watching TLC:

There's a table there.

In both cases, Minnesota is the big loser! pic.twitter.com/OtbfbCnWST

Below are the complete results from tonight’s WWE TLC 2019 pay-per-view:

– Ladder Match For The SmackDown Tag Team Championship: The New Day (c) def. The Revival to retain the Titles