A fan posted a poll on Twitter asking people if they want to see “Stone Cold” Steve Austin vs. CM Punk in a Saudi Arabia WWE PPV match.

Retweet if you wanna see that 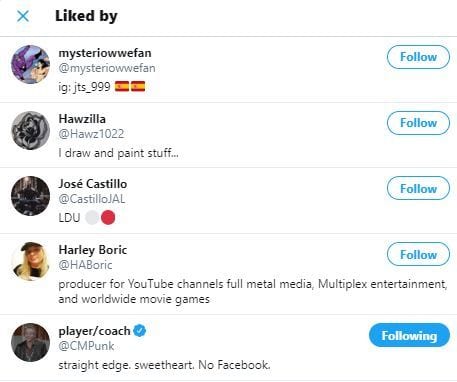 If this match ever takes place in Saudi Arabia, it’s a guarantee that both men would end up making a ton of money, quite possibly more money they’ve ever made from a single match.

However, both men aren’t interested in coming out of retirement at this point.