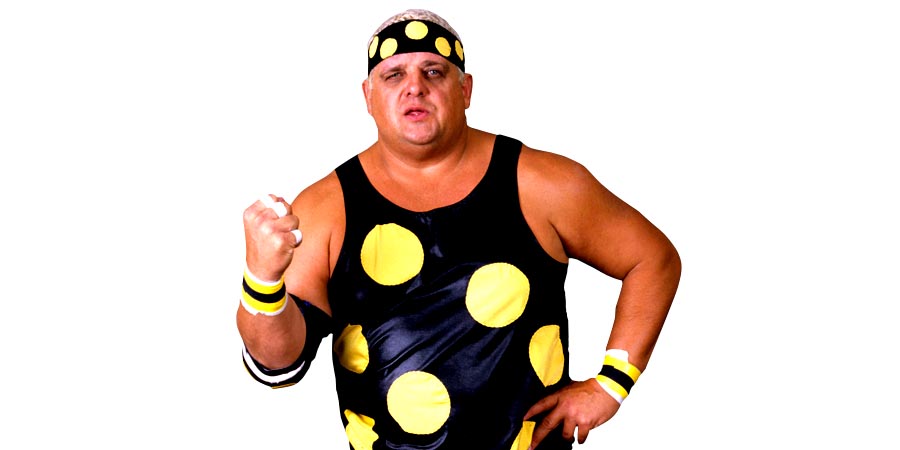 During a recent appearance on the PWI Podcast, former WWE Superstar and current IWGP United States Heavyweight Champion Cody Rhodes explained why he doesn’t like to talk about his father, “The American Dream” Dusty Rhodes.

“I don’t think a lot of people will understand this and I always sound like an assh*le when I say it but, I don’t like talking about my dad. I talk about him all the time and I loved him and the memories we have he was the absolute, the best father you could possibly, possibly have.

He got his priorities straight with me and my sister Teil you know he just nailed it. I think that it’s just hard when you move forward. I’m 33 now kinda like how we still call Shawn Michaels the ‘Heartbreak Kid’ and he’s 80-years-old like I do get that I’ll probably be talking about my dad forever.

You know one thing even though I dislike doing it I know I do it because he mattered. That legacy is very important to me about how much he mattered and how much he continued to matter and I try as much as much as I don’t like talking about him once you get me going the thing I like to do the most is educate people on what he really gave to the industry, you know?

How pay-per-view wouldn’t even be around if it wasn’t for Dusty and Vince going toe-to-toe. How he broke a lot of rules with that National Wrestling Alliance governing body and Vince wasn’t the only one looking for a worldwide presentation and they had a hell of a — gosh the content was so good in the 1980’s.

Whether you’re watching WWF or the NWA then WCW, what a great time to be a wrestler. You know you could go all these places.”