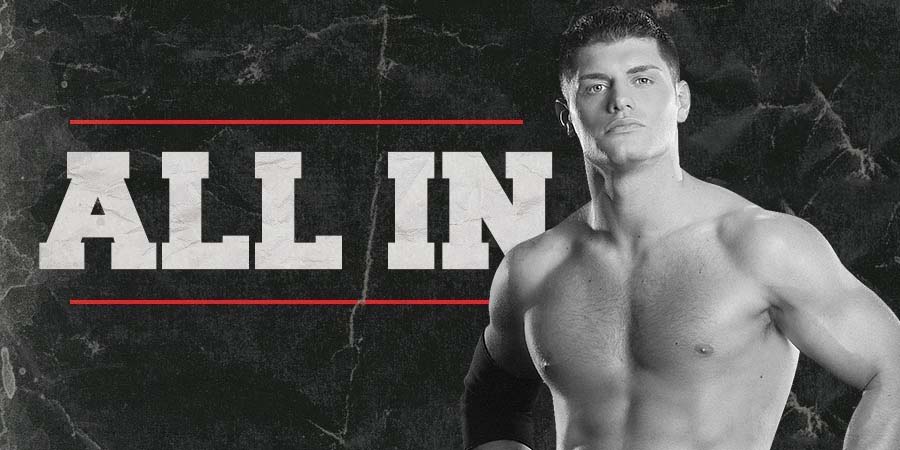 During a recent interview with Gorilla Position, SmackDown Live star The Miz commented on World Title not being in the main event at Backlash 2018, superstars being bigger than the titles and more.

On World Title not being in the main event at Backlash 2018:

On superstars being bigger than the titles:

“Whether I was on the first part of the card or the middle or the end, I made sure that title was showcased as the main event. When you talked about that match, man that’s the match that stole the show, that should have been the main event. So when I look at the WWE Championship and the Universal Championship, I think they should be at the end they should own the show no matter what because that’s just what I grew up to.

When I was a kid those titles were always the main event because that’s the way it was, but now you have Superstars who are almost bigger than the titles. I guess you could say the man makes the title, the title doesn’t make the man that’s what I always say. So when I have another title it will be in the main event, and if it’s not I will strive my hardest to make sure that it is.”

Cody Rhodes and The Young Bucks have been building up ALL IN, their self-funded, 10,000-seat independent show for months. With the massive indy event just around the corner, WWE released an oddly coincidental promo for E! Network’s next season of Total Divas. The Season 8 promo used the same phrase, in almost the exact same style mere months before ALL IN:

Cody Rhodes took to Twitter to comment on WWE ripping off his event’s name and using it as a catchphrase. He said that he did not care much about it and had some harsh words for the person responsible for it.

Could care less. It’s not the girls’ fault that whoever built that campaign had their head lodged in their ass

Most in that office that aren’t involved with wrestling/LE coordination are just checking their Facebook hoping the boss doesn’t notice they don’t do any actual work https://t.co/JlVKXhhX14