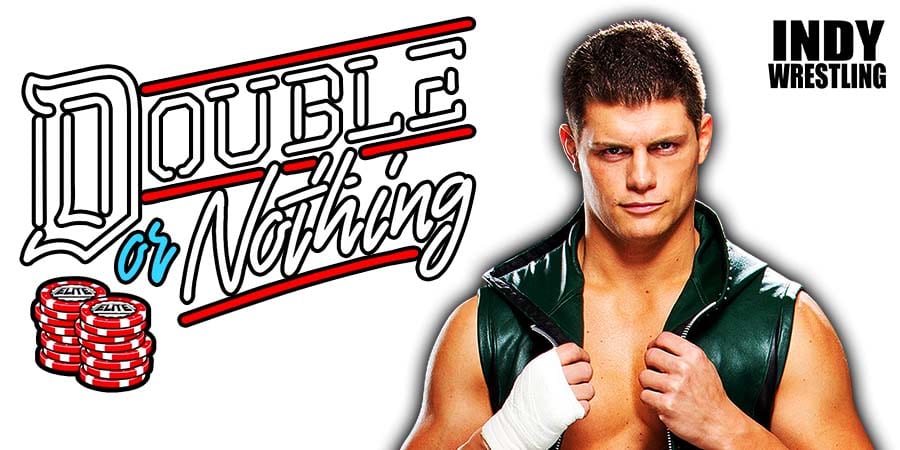 AEW EVP Cody Rhodes recently teased in a media call that a new Title might be coming to AEW soon, which could be the 6-Man Tag Team Championship.

When asked if the TNT Title will be changed to the TBS Title when AEW Dynamite moves from TNT to TBS in 2022, Cody said the following:

“The TBS Title has not been discussed yet, but another Title, as a lot of people can guess, has been the Title that has been more discussed about potentially coming in the future.

I’ll let y’all speculate on what that is. Hint hint, we have a lot of people, teams, on the roster.

You never know. Remember the origins of the TNT Title was WarnerMedia, our television partner and provider, was the one that wanted us to have it.

That was a first in all of wrestling, for your partner in the space to say, ‘We’d like you to represent us,’ which is why we’ll keep it the TNT Title throughout its time.

It’s my favorite belt in all of wrestling.”