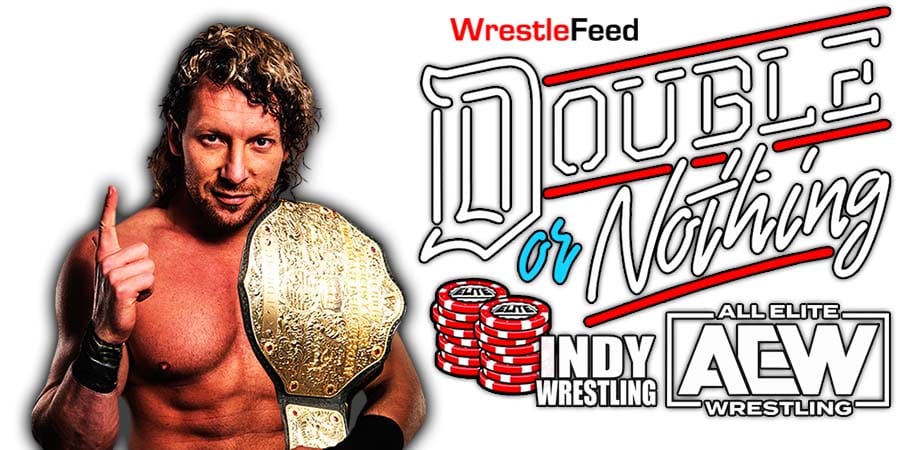 • Complete Results From AEW Double Or Nothing 2021 PPV

Here are the results from tonight’s AEW Double Or Nothing 2021 pay-per-view:

"The World's Strongest Man" @TheMarkHenry has arrived in #AEW!#AEWDoN pic.twitter.com/pT2TEGqcgx