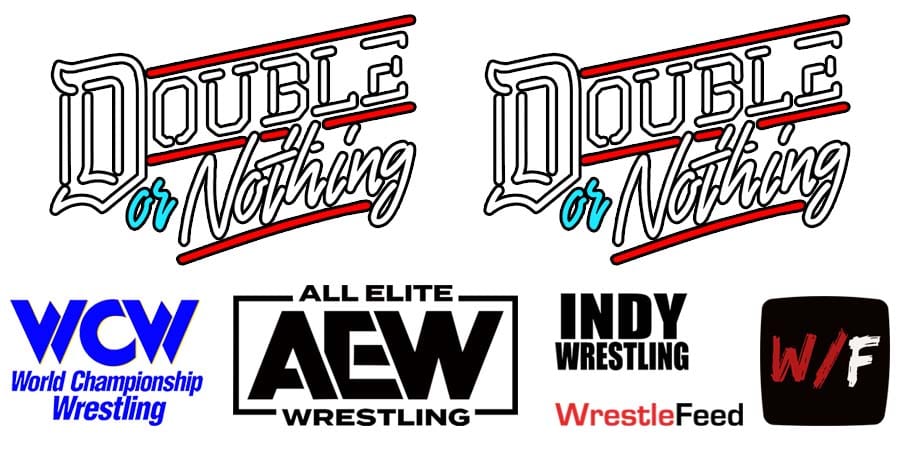 As we noted before, one slot was empty in tonight’s Casino Battle Royal match at the AEW Double Or Nothing 2021 PPV.

Former WWE wrestler Lio Rush made his AEW debut as the surprise entrant in this match.

She was there to support her husband, AEW wrestler Shawn Spears (fka Tye Dillinger in WWE), who competed in the Stadium Stampede Match (which was the main event of the PPV).

A fan spotted her sitting behind him while he was face-timing with his friend, and he took a screenshot. 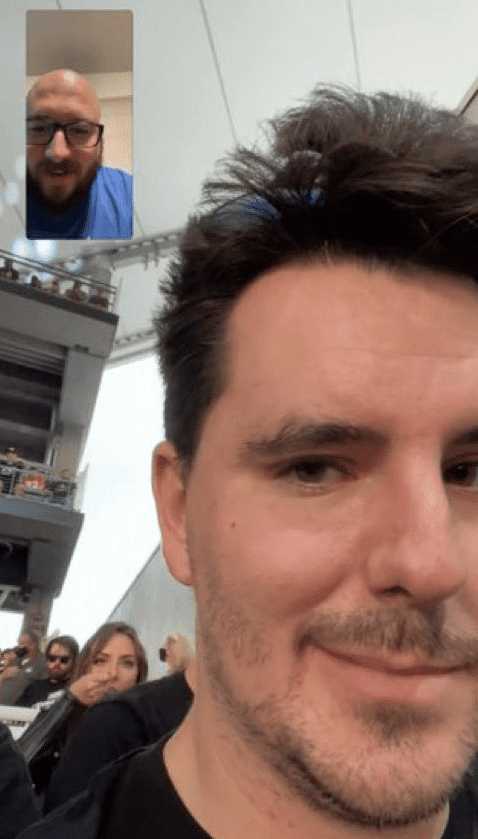 Peyton tweeted the following after seeing this photo:

No word yet on if she is in touch with Tony Khan regarding signing with All Elite Wrestling.

– Wild brawl on the set of Saturday Night as Steamboat attacks Paul E.