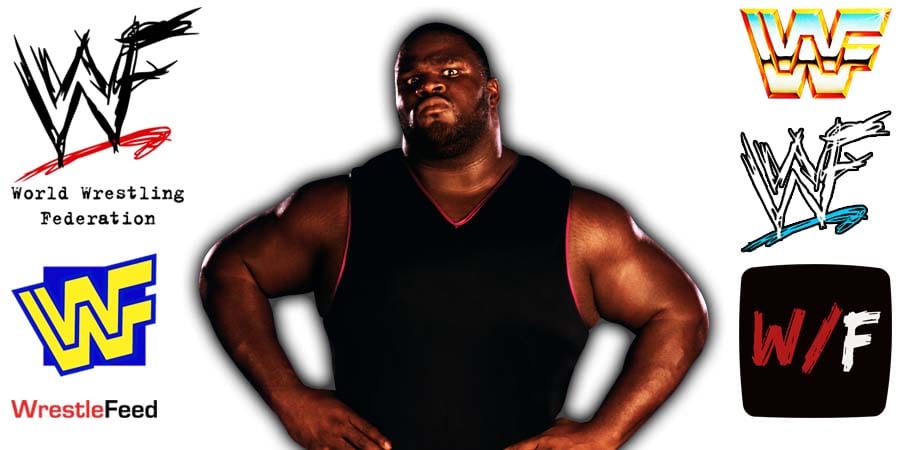 At tonight’s AEW Double Or Nothing 2021 pay-per-view, Jungle Boy eliminated Christian Cage in the end to win the Casino Battle Royal match.

With this win, Jungle Boy has earned an AEW World Championship match. He will get this Title match against Kenny Omega (who retained his Title tonight) in two weeks on Dynamite. 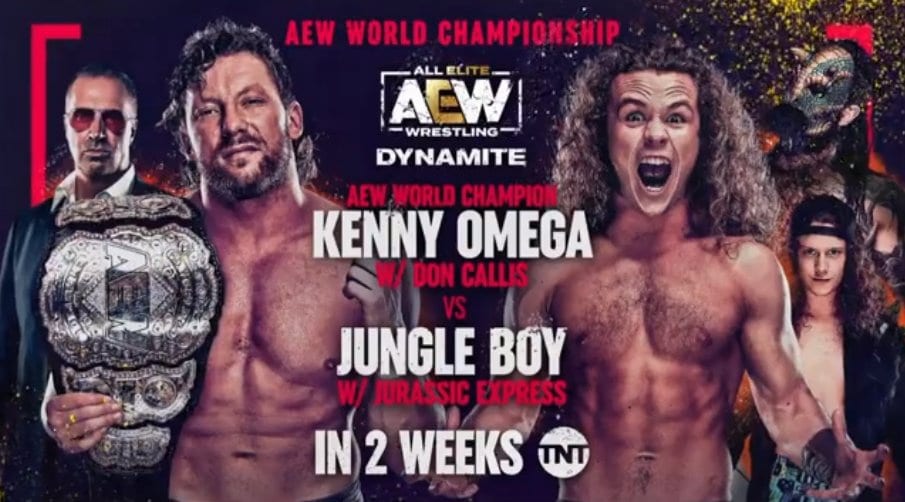 Tony Schiavone revealed during tonight’s PPV that WWE Hall of Famer Mark Henry will be a Coach in AEW and an Analyst on their new show, AEW Rampage.

Here’s the card for this week’s Dynamite (which will once again take place on Friday night at 10 PM EST):

– Dustin Rhodes vs. Nick Comoroto in a Bullrope Match

Also Read: Complete Results From AEW Double Or Nothing 2021 PPV

– The Garvins & Barry Windham vs. 3 Scrubs