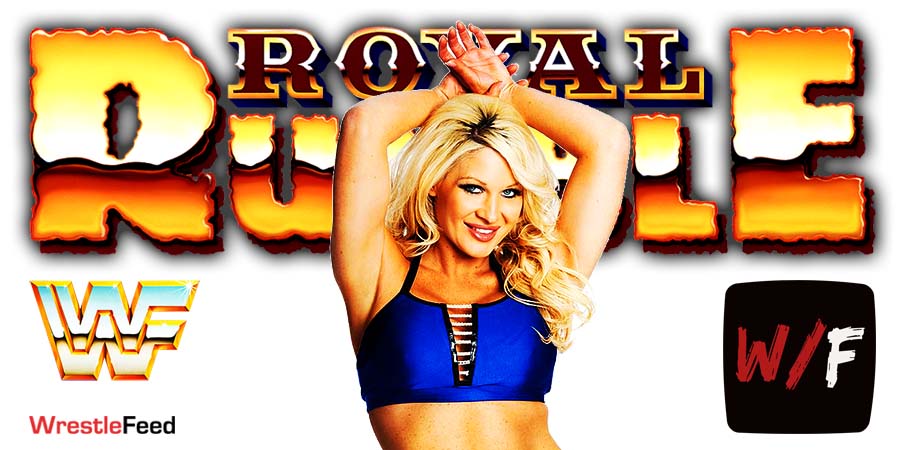 According to PWInsider, former WWE Diva Jillian Hall was at the Royal Rumble 2022 rehearsals last night, so she’s expected to appear tonight as well.

With that being said, following is the list of names are that rumored to appear during tonight’s premiere live event:

It was broadcasted from the Mellon Arena in Pittsburgh, Pennsylvania and featured matches, interviews & segments, on the road to the ‘WWF No Way Out 2001’ PPV.

5. The Undertaker vs. Haku