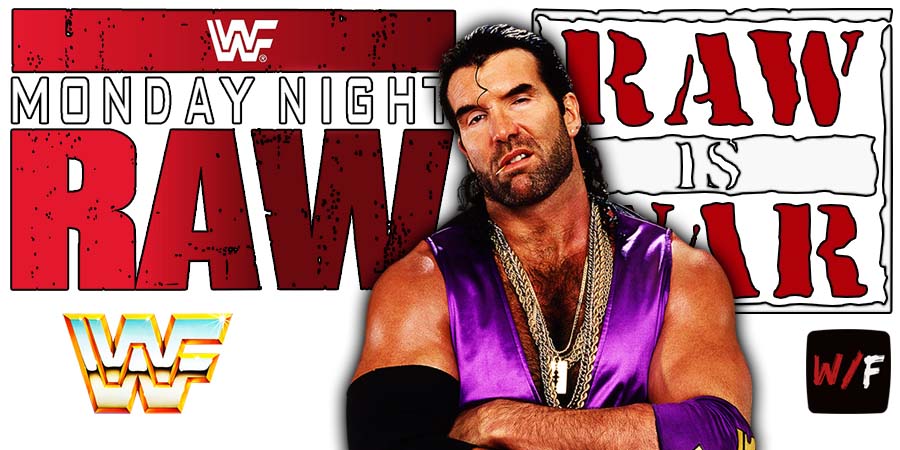 WWE announced Scott Hall’s passing at the start of RAW by showing an “In Memory” graphic.

Later in the show, they aired a great tribute video looking back at his career in both WWF and WCW.

Multiple wrestlers paid tribute to Razor Ramon during the show. Below is the complete list of references:

– Kevin Owens kicked off the show with a promo by saying “Hey Yo”.

– In a backstage segment, Owens said the following to Seth Rollins:

This was similar to what Hall said during his 2014 Hall Of Fame speech:

– Damian Priest did the “Razor Ramon walk” while coming out for his match.

– Priest hit Balor with a Razor’s Edge (but he has been doing this for a while now).

– During the main event, Owens hit Rollins with a Fallaway Slam, which was one of Razor’s signature moves.

On this day in 1977, we lost Old School WWWF Legend “Argentina” Antonino Rocca at the age of 55 after complications following a urinary infection.