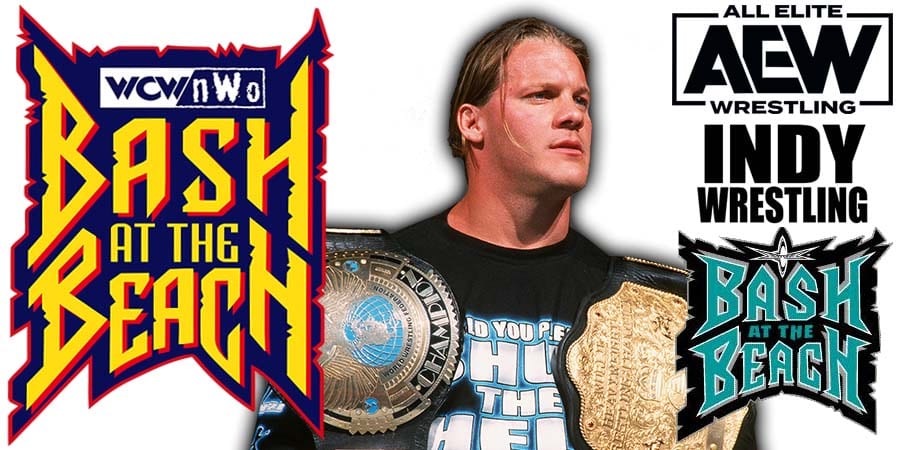 Tonight’s episode of AEW Dynamite was taped at the Cruise Of Jericho. Below are the complete results:

– Chris Jericho comes out and has a staredown with Moxley to end the show.