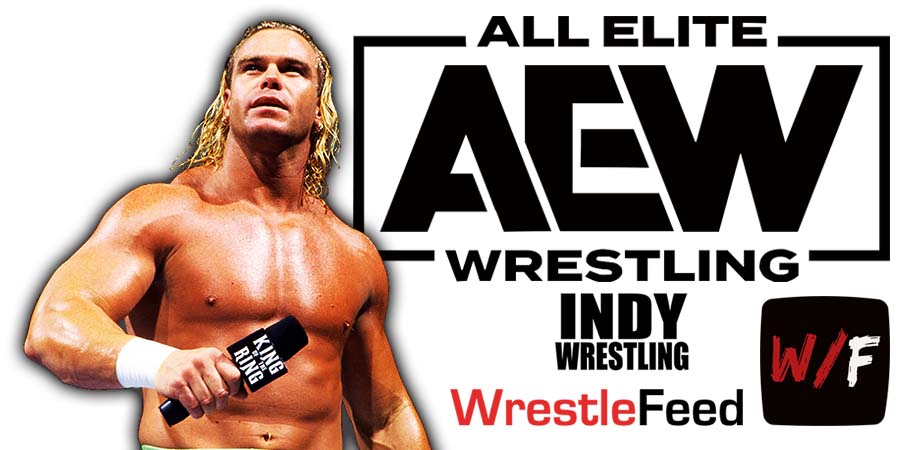 – Jon Moxley def. Anthony Bowens [Bryan Danielson was watching this match in the back]

Darby said he’s been homeless and slept under bridges and parking garages, but he would never sell his dignity and work for him. Darby pulled out a Bat and told Andrade to leave.

The #GunnClub are here to send a message directly to @boy_myth_legend and @Luchasaurus! What a night it’s been here at #AEWRampage: #BeachBreak on TNT 🤯 pic.twitter.com/2CIMWG9O6t

This episode from the WTBS Studios in Atlanta, Georgia and featured pre-taped matches, interviews & storyline segments on the road to the ‘NWA Chi-Town Rumble 1989’ PPV.