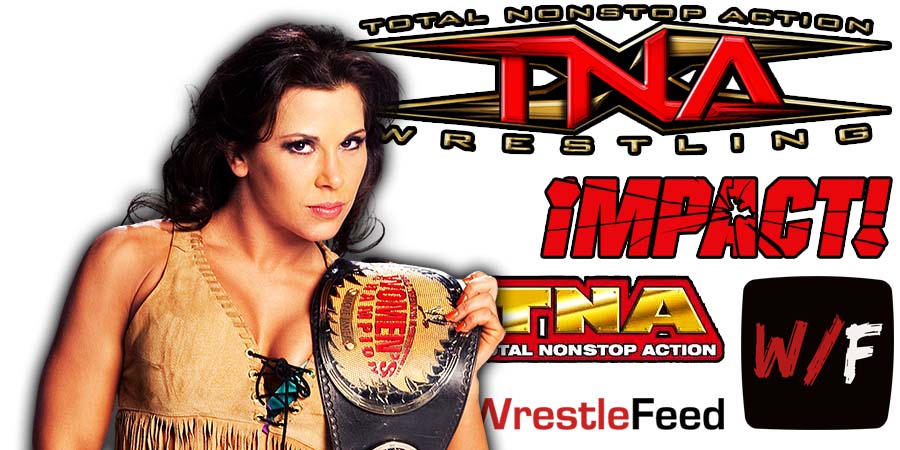 Below are the complete results from tonight’s Impact Wrestling Turning Point 2021 pay-per-view:

– Mickie James (c) def. Mercedes Martinez to retain the Impact Knockouts Championship (After the match, Deonna Purrazzo attacked Mickie and announced that she wants her rematch for the Knockouts Title at the Hard To Kill PPV on January 8, 2022)

– Jonah Rock (fka Bronson Reed in WWE NXT) made his debut and attacked Josh Alexander. He told Josh that this is his ring now and wiped Josh’s blood on his T-Shirt.

.@JONAHISHERE HAS ARRIVED IN IMPACT!

– Moose (c) def. Eddie Edwards in a Full Metal Mayhem match to retain the Impact World Championship (W. Morrissey attacked Edwards during the match, but Matt Cardona made the save, and both of them left by brawling all the way to the back)