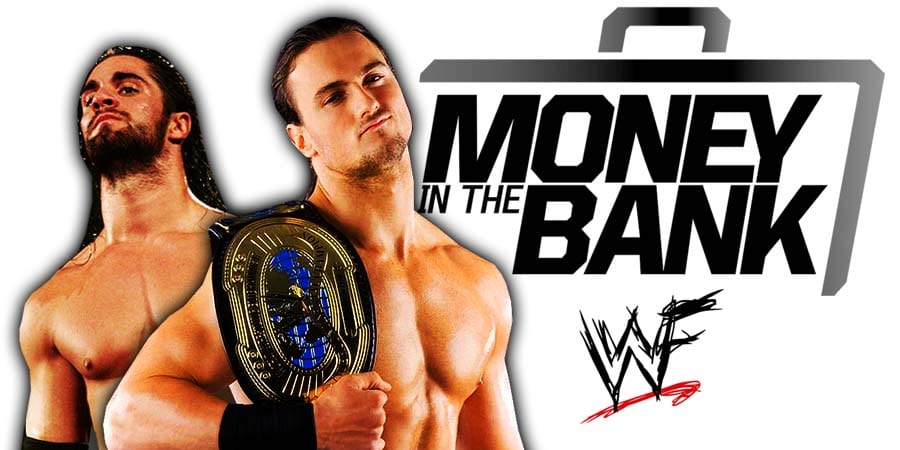 Those of you who watched WCW at some point between 1992 and 1999, will certainly remember him as ‘Lord’ Steven Regal.

In between, Regal had a brief stint in the World Wrestling Federation in 1998, where he was presented as “Real Man’s Man” Steven Regal, but when he returned to the WWF in 2000 they changed his name to William Regal, because they thought the first name “Steven” sounded too similar to Steve Austin’s name.

Him getting inducted into the WWE Hall of Fame is actually only a matter of “when” and certainly not “if”.

• Complete Results From Money In The Bank 2020

Below are the complete results from tonight’s WWE Money In The Bank 2020 pay-per-view: