The first night of NJPW Wrestle Kingdom 16 took place today. Below are the results:

– 19-man New Japan Ranbo to determine who will challenge for the Provisional KOPW 2022 Trophy on night 2: Chase Owens, Cima, Minoru Suzuki, and Toru Yano advanced to the 4-way match 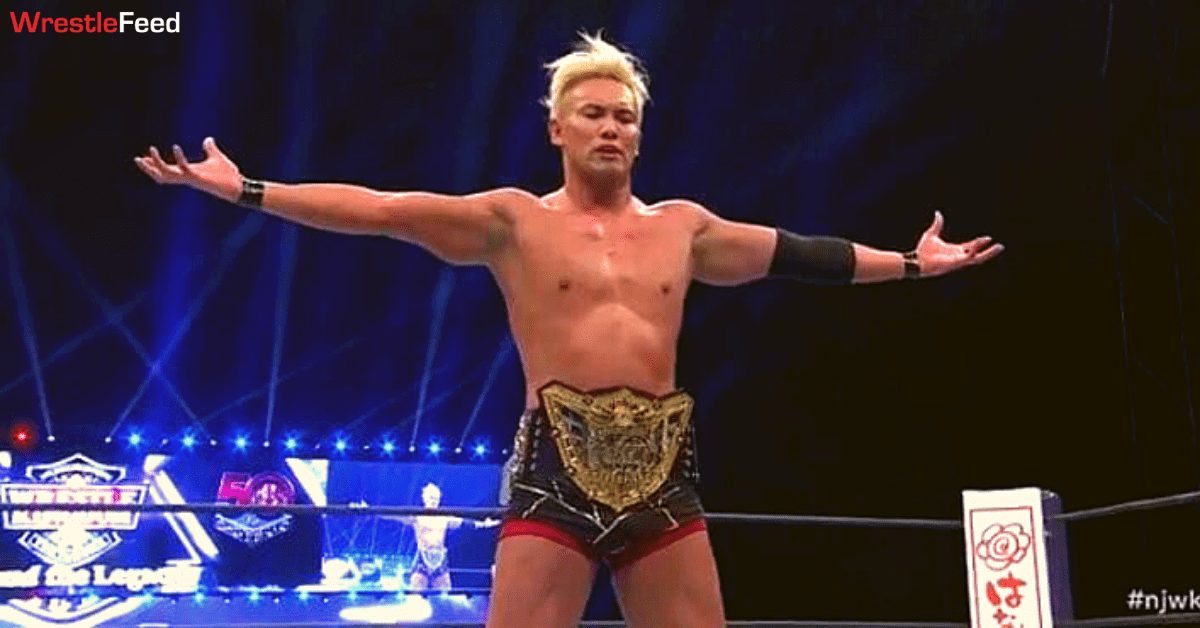 Kazuchika Okada will defend the World Title against Will Ospreay in the main event of Night 2 tomorrow.

The entire event was originally taped on December 19, 1985 from the USF Sun Dome in Tampa, Florida.