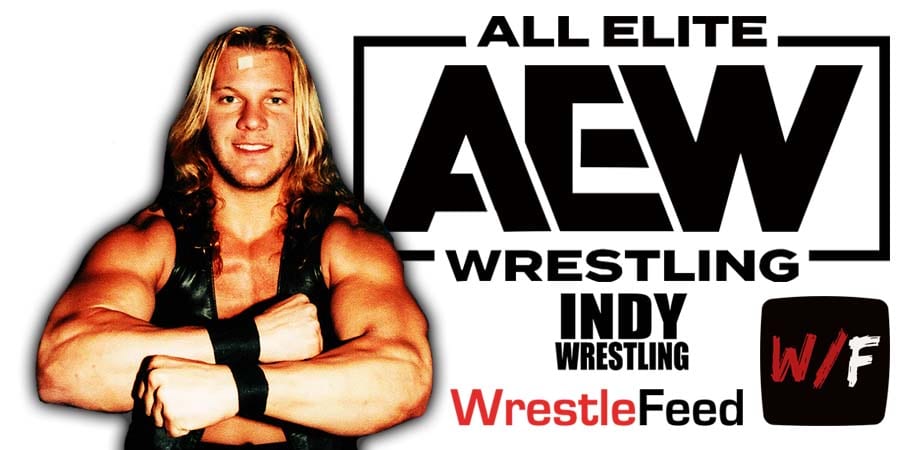 The following matches have been announced for next week’s AEW Dynamite:

– The Hardys vs. The Butcher & The Blade in a Tables Match

On this day in Pro Wrestling history on April 1, 2012, World Wrestling Entertainment aired ‘WrestleMania 28’ LIVE on PPV from the Sun Life Stadium in Miami Gardens, Florida.

The event’s tagline was “Once in a Lifetime”.