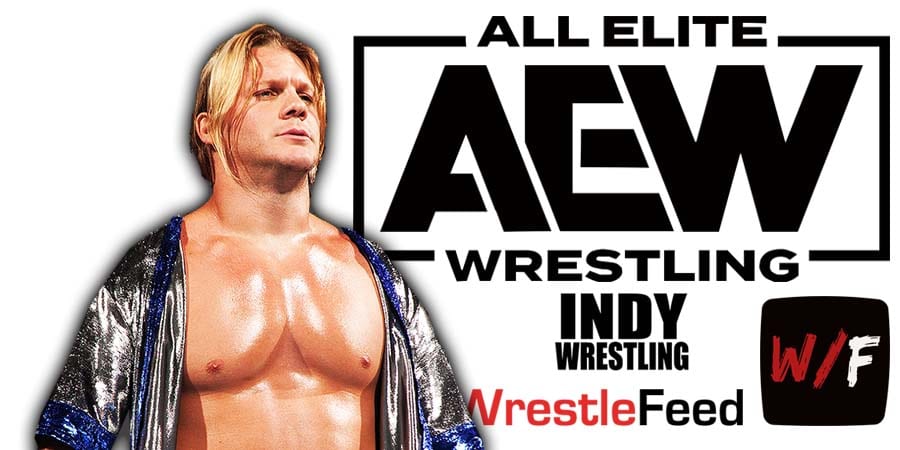 After the match, Danhausen came out and offered Hook a bag of chips as a peace offering.

– Eddie Kingston called into Rampage. Kingston said his wife started crying with fear after seeing Chris Jericho throw the fireball in his eyes, and the look on her face has been burned into his soul. Kingston declared that he’s going to hurt Jericho and put that same fear into him.

.@MadKing1981 vows to 'make Jericho feel the fear and pain’ his wife felt after @IAmJericho made it personal.

Tune in to #AEWRampage now on @tntdrama! pic.twitter.com/9qqXKq8Zpj

– TNT Champion Scorpio Sky came face to face with Frankie Kazarian. Kaz wants his shot for the TNT Title that he was promised by Sky. Sky said that the TNT Title will not be passed around like Tay Conti anymore and will give Kaz his match on next week’s Dynamite.

After the match, Lethal, Sonjay Dutt & Satnam Singh continued to attack Konosuke. Best Friends tried to help out, but they got taken out by Satnam. Samoa Joe came out, but the Referees stopped him before he could get in the ring.