This episode was pre-taped at the Laredo Entertainment Center in Laredo, Texas and featured matches & storyline segments on the road to the ‘WWE The Great American Bash 2007’ PPV.

Below are the results from tonight’s RAW:

– Shelton Benjamin def. R-Truth (c) to win the WWE 24/7 Championship (this was Benjamin’s first title win in WWE in 12 years) 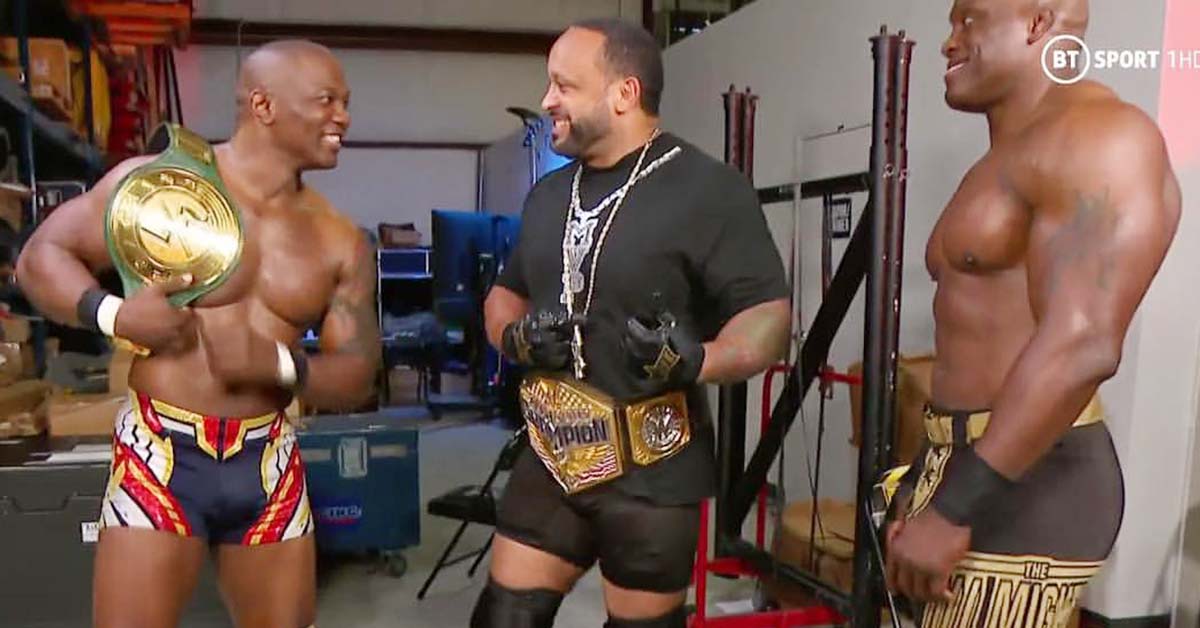 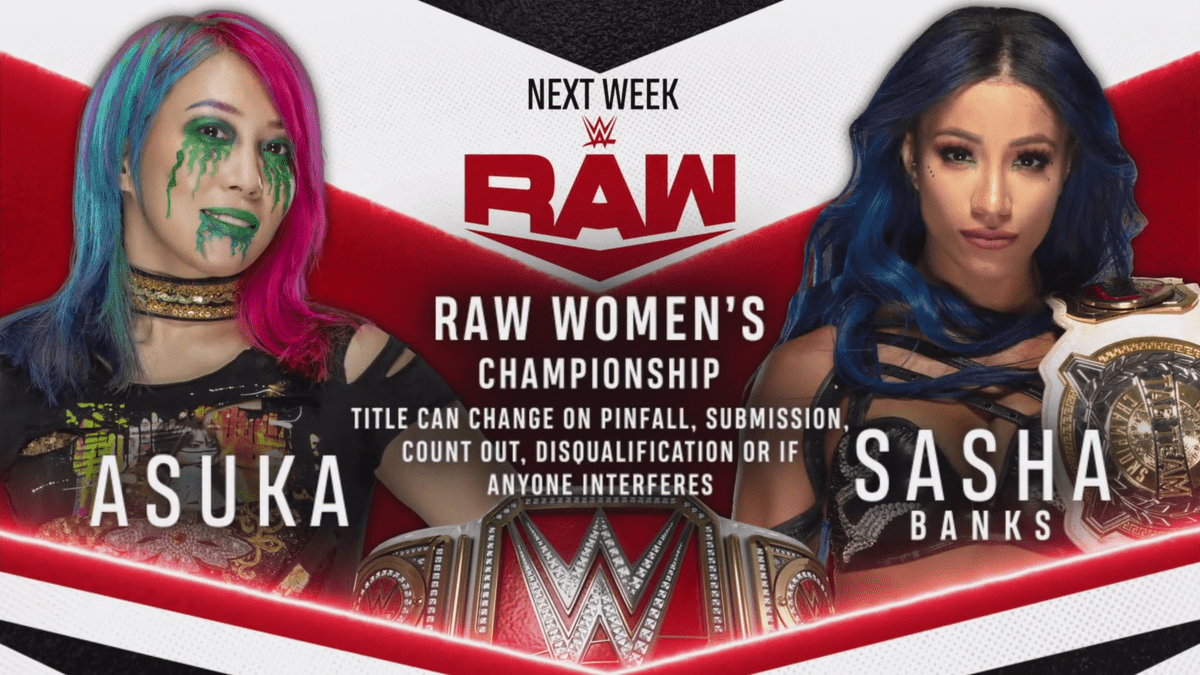 – WWE Champion Drew McIntyre came out and said he’s looking for a worthy opponent at SummerSlam. Dolph Ziggler interrupted and wants a rematch for the title, and said this time McIntyre can pick the stipulation. McIntyre agreed and said he’ll reveal the stipulation right before their rematch, which will take place on next week’s RAW. McIntyre also laid out Ziggler with a punch during this segment.