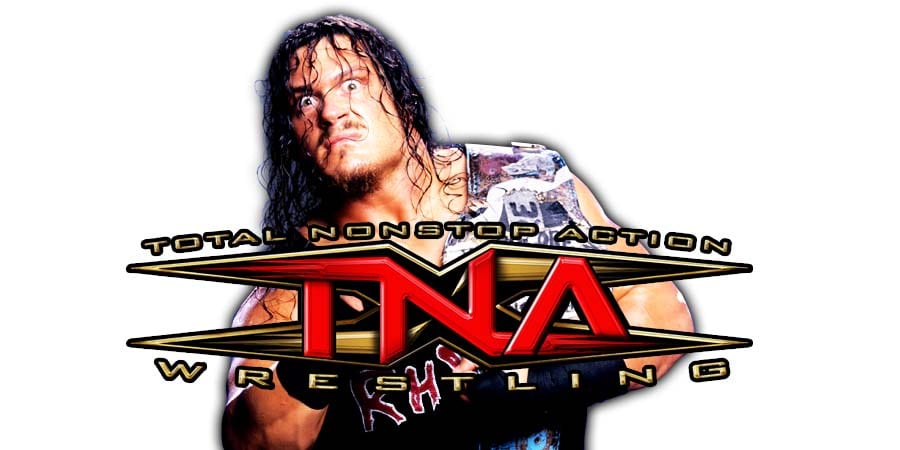 But @SuperMexCTM is not happy! #IMPACTonAXSTV pic.twitter.com/SvBlVAiNeK

– Johnny Swinger finally got the “OK” to be at ringside for Chris Bey’s X Division Championship matcha at Slammiversary, as he said that he’s Chris’ “emotional support companion”. Swinger went to inform Chris about this good news, but he heard Chris talking smack about him.

– Rhino & Hernandez beat the crap out of each other in a Backlot Brawl over the money involved in their Arm Wrestling match (as Hernandez refused to pay Rhino even after losing). They ended up splitting the money in half and ending the fight.