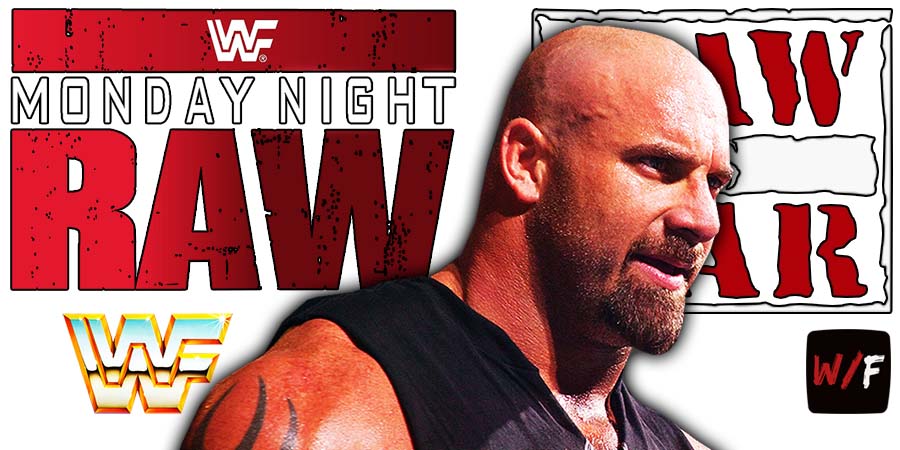 – Tonight’s RAW kicked off with SmackDown Women’s Champion Becky Lynch coming out and announcing that she has been drafted to the red brand as the 1st Draft pick of Night 2.

Becky said she technically never lost the RAW Women’s Championship and is better than Charlotte Flair, and wants to be Becky Two Belts again.

RAW Women’s Champion Charlotte (who was drafted to SmackDown on Night 1) interrupted. Charlotte told Becky that it doesn’t matter what brand she’s on, Becky will always be jealous of her.

Bianca Belair (who was drafted to RAW on Night 1) interrupted. Bianca said she has unfinished business with both of them for what they did last week on SmackDown.

Pearce & Deville then announced the rest of the Draft picks for Round 1 of Night 2:

Paul Heyman was seen being relieved after The Usos remained a part of SmackDown, as Roman Reigns told him last week to make it happen at all costs.

Hardy was then interviewed in the ring after the match and he talked about being drafted to SmackDown on Night 1 of the WWE Draft. Hardy said going to SmackDown will give him a chance to show a new “ego”, a different side of him.

This was Jeff teasing the WWE debut of his alter-ego character “The Willow”, which he used in TNA Impact Wrestling.

Austin Theory then came out and said he’s a big fan of Jeff and wants a selfie with him. They clicked a selfie and then Theory laid out Hardy with a Clothesline.