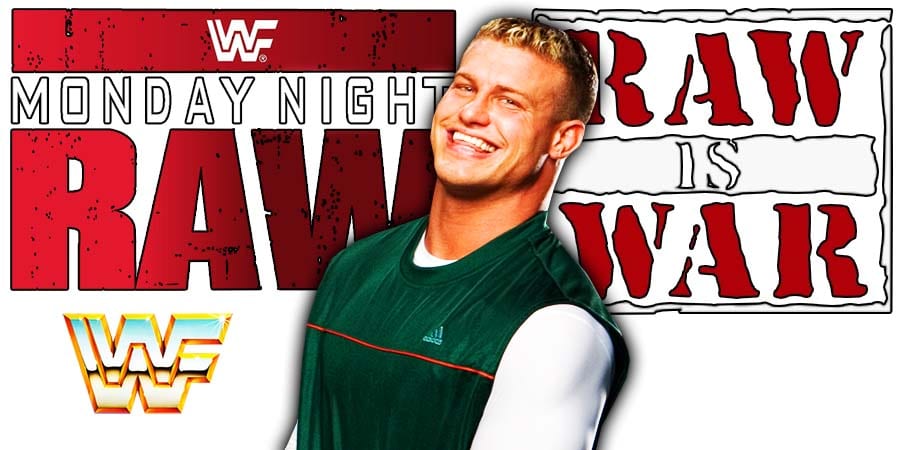 Below are the results from tonight’s episode of Monday Night RAW:

– Samoa Joe hosts the contract signing segment for the WWE Championship and RAW Women’s Championship matches at Extreme Rules. Sasha Banks and Asuka brawl during this segment. Drew McIntyre says Dolph Ziggler doesn’t stand a chance against him at Extreme Rules so he will allow him to pick the stipulation for their match. Sasha says she and Bayley are taking over WWE and she will be Two Belt Banks after Extreme Rules. 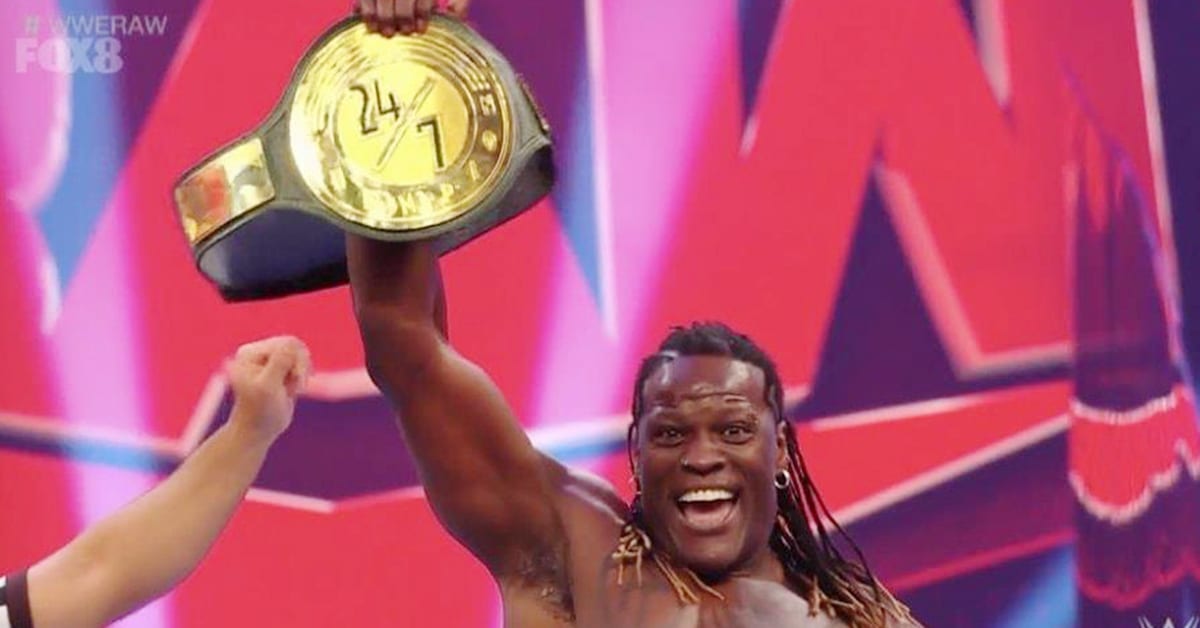 – Seth Rollins asked Rey Mysterio for forgiveness for what he’s going to do to him in the future. Mysterio & Dominik interrupt and say they will be the ones that need forgiveness after they’re done with Rollins.

– MVP def. United States Champion Apollo Crews (Bobby Lashley put Apollo in the Full Nelson after the match, but Ricochet & Cedric Alexander made the save)