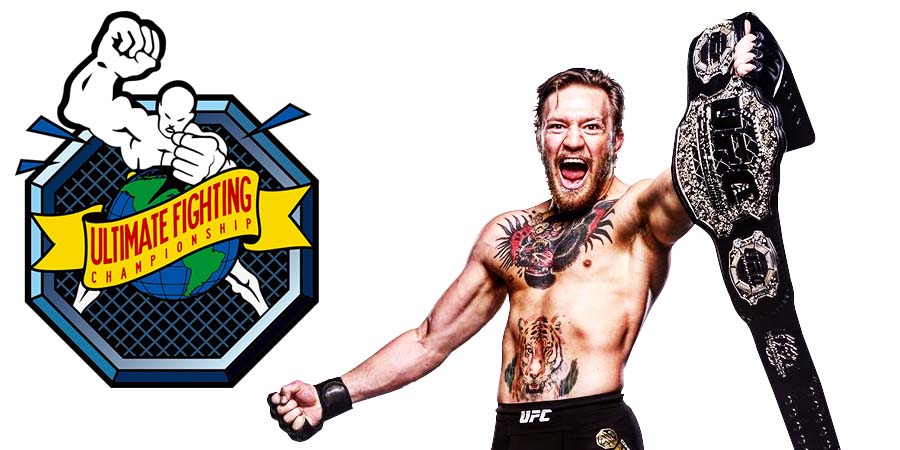 After Khabib Nurmagomedov made Conor McGregor tap out in the main event of UFC 229, he jumped out of the cage and attacked McGregor’s Jiu-Jitsu coach, Dillon Danis.

Just a few seconds later, 3 members of Khabib’s team entered the cage and attacked an already beaten down McGregor.

Things get crazy after Khabib taps out Connor McGregor in the 4th round at #UFC229 ? | via: @yeroview | @highlighthubtv #HHFanView

We noted before that UFC President Dana White confirmed on FOX that all 3 members of Khabib’s team that attacked McGregor have been arrested.

In an update to this situation, McGregor has refused to press charges over this incident and Khabib’s teammates have been released by police.

Dana White says Conor McGregor has REFUSED to press charges over tonight's incident. The 3 people arrested on Khabib's side have been released by police.

And even closer to the action outside the cage. No clue who the guy is with the bleached hair that Khabib attacks. pic.twitter.com/RHmmaw6sHm

Below is what Khabib said:

Media changed MMA, This is respect sport, this is not trash-talking sport, I told you before I want to change this game. I don’t want people to talk shit about opponents. talk shit about his father, his religion, this for me is very important.”