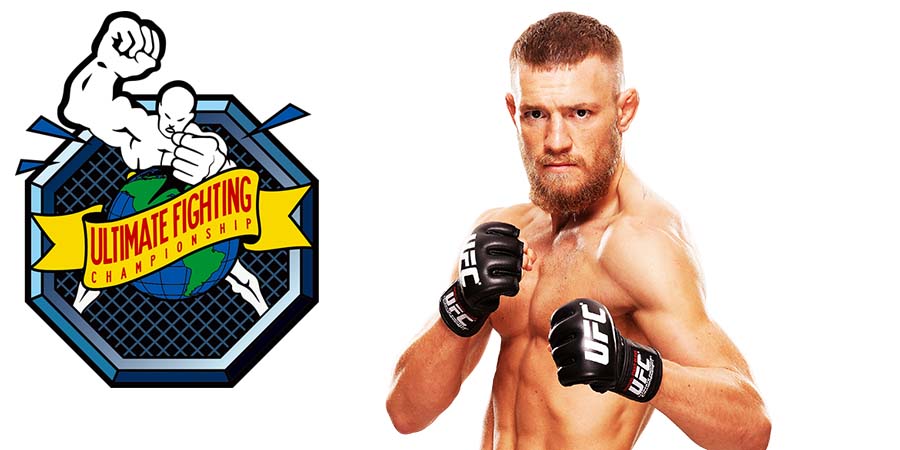 At UFC 229 PPV, “The Notorious” Conor McGregor tapped out to Khabib Nurmagomedov in the 4th round.

Below is a video of Conor tapping out:

You can watch the post-fight brawl below:

Below are some fan videos of the post-fight brawl:

And even closer to the action outside the cage. No clue who the guy is with the bleached hair that Khabib attacks. pic.twitter.com/RHmmaw6sHm

Khabib beats McGregor and then this madness kicks off ?? pic.twitter.com/gJnDtJ4rWo

Things get crazy after Khabib taps out Connor McGregor in the 4th round at #UFC229 ? | via: @yeroview | @highlighthubtv #HHFanView

Dillon Danis escorted out by police after a wild post-fight brawl. #UFC229 pic.twitter.com/1tNamWaJ6q

UFC President Dana White confirmed on FOX that all 3 members of Khabib’s team that attacked McGregor have been arrested.