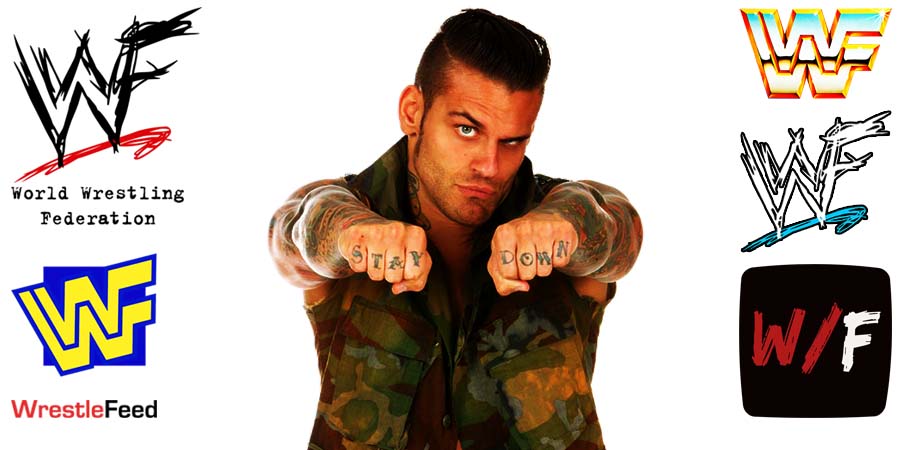 The Miz vs. Dexter Lumis in an Anything Goes Match took place on tonight’s post-Survivor Serie 2022 edition of RAW.

The stipulation of this match was: if Lumis wins, he gets a WWE Contract and Miz must pay back all the money he owes him.

Miz tried to get out of this match by claiming that he injured his hand, but WWE Official Adam Pearce knew he was lying, and the match ended up taking place.

Lumis went on to defeat the former 2-time WWE Champion to earn a contract and officially become a RAW Superstar. Lumis also received his money.

Dexter gave some money to kids in the audience. The Miz attacked Lumis and took back $100 from a kid. Johnny Gargano came out and took out The Miz, and gave that kid the $100 back.

While this was happening, Corey Graves made a reference to the recent Vince McMahon scandal when he said the following on commentary:

“Is that hush money for witnesses?”

The Big Show vs. The Fabulous Moolah