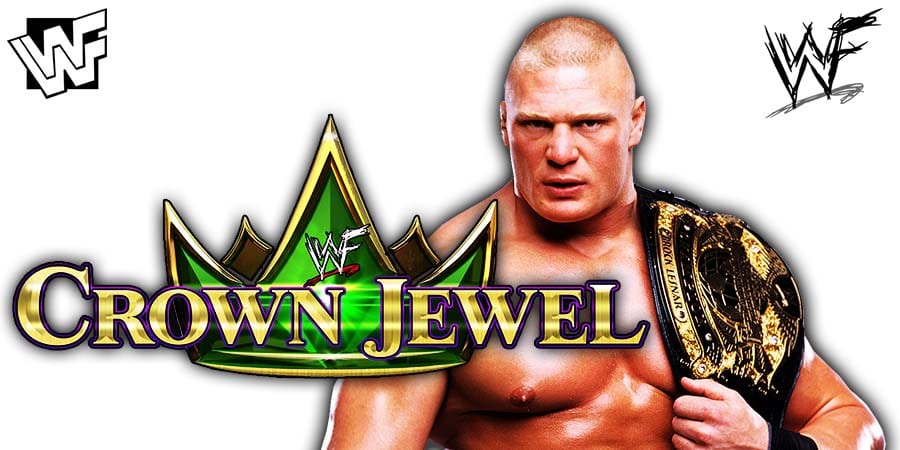 The Ultimate Warrior vs. Porkchop Cash

The Red Rooster vs. Tommy Angel

The WWE roster is currently in Saudi Arabia for Crown Jewel 2019 pay-per-view (tap here to watch the video).

During a recent interview with Sports Illustrated, WWE Commentator Corey Graves was asked how the WWE roster feels about going to Saudi Arabia.

Below is what Graves said:

“It’s a long, grueling trip over there, but most of the talent like it because it’s a pretty good pay day. To me, it’s super exciting to have these totally unusual attractions like Cain Velasquez-Brock Lesnar and Tyson Fury-Braun Strowman. If you take any sort of political feeling out of the equation, aren’t you, as a fan of WWE, aren’t you curious and excited to watch these attractions?

It is what it is. This is not about politics for the talent, it’s about doing what we do best on the planet all over the planet. Everyone that works for any company has things they love and things they don’t love, but what we’re all focused on is having to fly back to SmackDown in Buffalo the next day.”