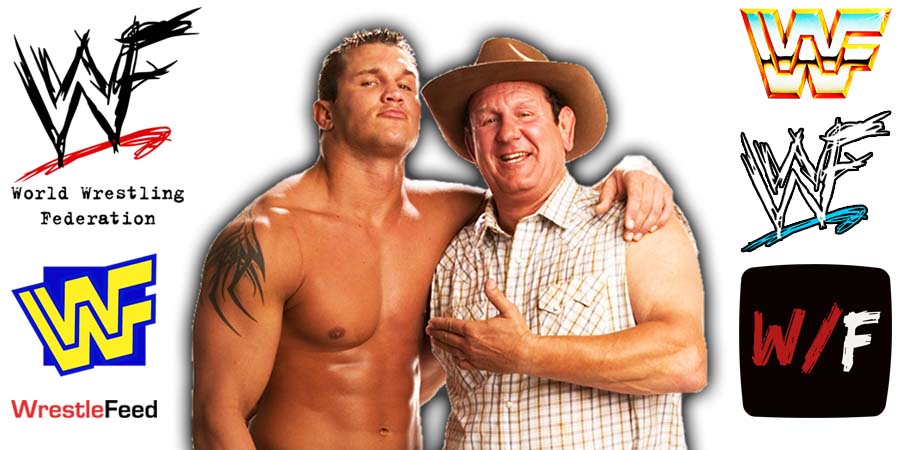 A few days back, Fightful Select reported that Orton’s injury is very serious and he isn’t expected to return anytime soon:

“Randy Orton required a fusion in his lower back that would keep him out of action for an extended period of time.

There were some in WWE that told us they’d be fortunate to have him back after such a long career and the significance of the injury.

When he was initially injured, Orton insisted he would eventually return. However, there are no creative plans in order for Randy Orton and no timetable for his return.”

During a virtual signing for K&S WrestleFest, WWE Hall Of Famer “Cowboy” Bob Orton said the following about his son:

Earlier this year, Orton said he’s starting to feel the effects of his finishing move, the RKO, on his back:

Kurt Angle recently noted on his podcast that back issues are worse than neck issues.

During all those years he won countless championships, including several World titles (AWA, CWA/USWA, WCCW, …), but never won one in the World Wrestling Federation.

In 2007, The King was inducted into the WWE Hall of Fame by his friend, Star Trek actor William Shatner.