“The Guy” Roman Reigns spoke to WWE.com after the recent passing of his brother Matt “Rosey” Anoa’i. Reigns noted that he’ll pay tribute to his brother at Payback 2017 and all his other matches in 2017. Below are the highlights:

It’s been a tough two weeks for you personally and professionally. On the personal side, WWE.com sends its condolences to your family. How are you doing and how is everyone else doing?

“Right now, it’s one of those situations where it’s a lot of mixed feelings. When you live in a big family, it’s always great to be able to come together, but to have to come together to send off a brother — and not only was he my brother, but in our family, even when you’re cousins, we’re all so close that we feel like brothers. That’s the type of connection we have in our family. It was an extremely sad weekend, and it’s still really tough. Everybody’s grieving. But to see our family come together and have a hundred-plus family and friends come together to celebrate my brother’s life really meant a lot. It just continually picks up our family and keeps us moving on.” 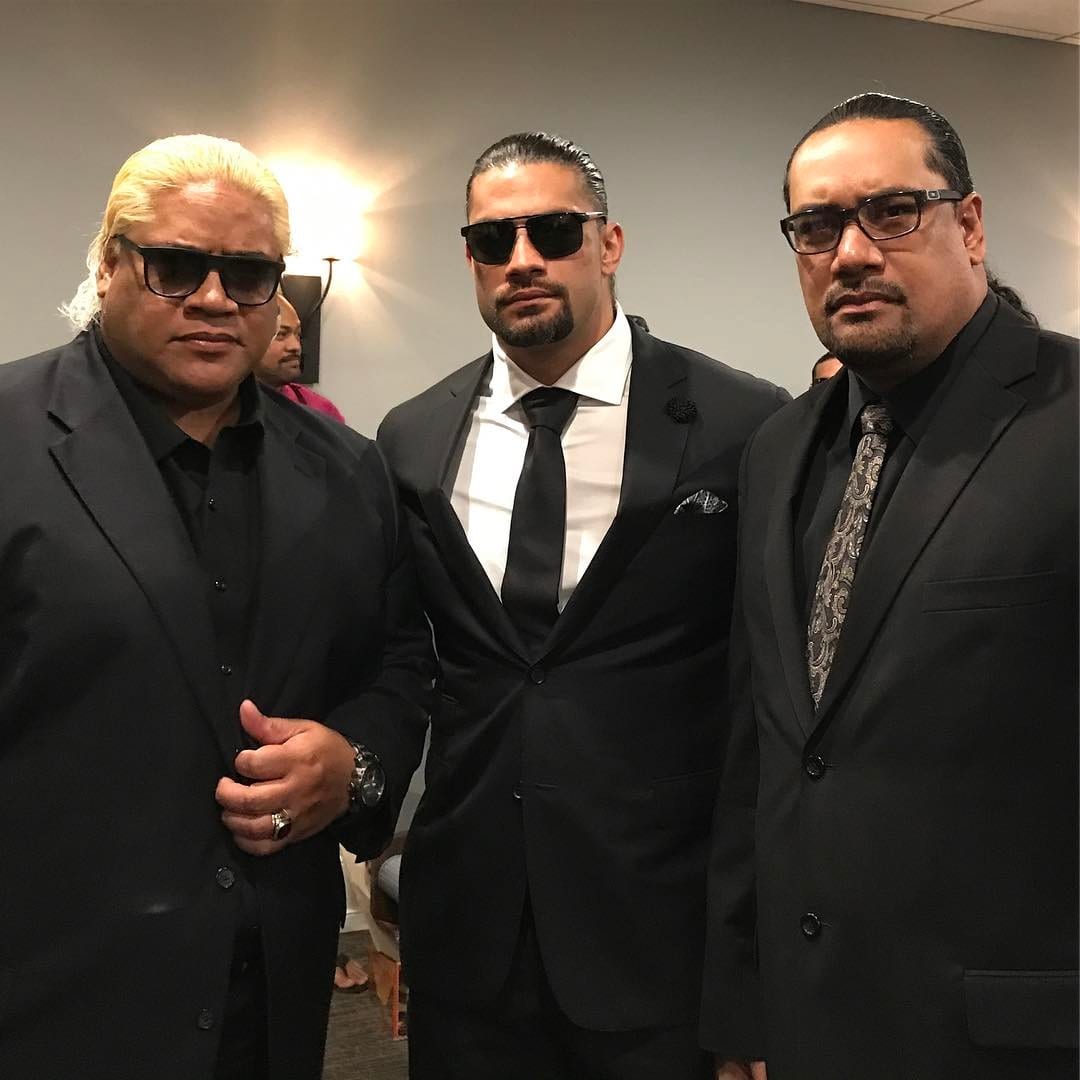 Well, once again, we’d like to reiterate our sentiment. We wish your family the best during this hard time.

“Thank you. I just want to thank everybody who’s reached out. All my fans, everybody has been so supportive. This is a tough time but like everything in life we can learn from it and get better from it. My only hope now is that I can continue to represent my family and represent my brother and continue to push our legacy. He was my number one fan. He never missed a match, he never missed anything I did in the ring, he always had great advice for me and always reached out to talk. Payback and 2017 and any chance I get to go in that ring I’m representing him.”