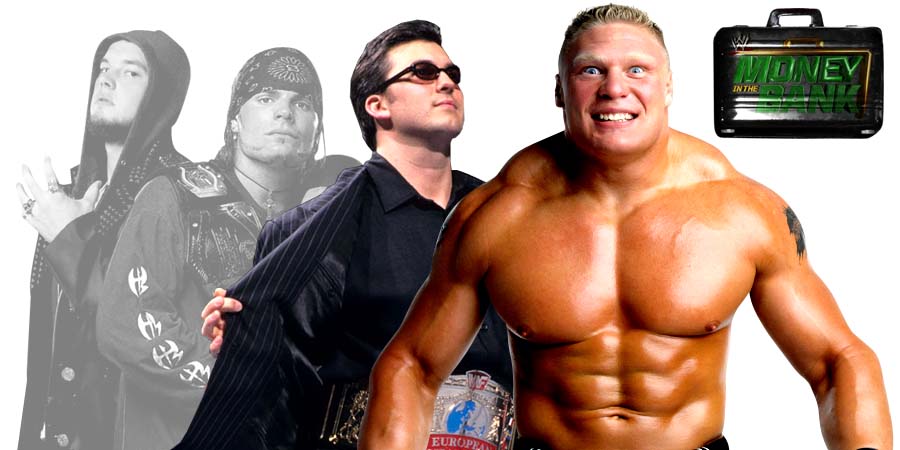 Let’s take a look at the top 10 news stories of the hour from the world of WWE (Money in the Bank 2017) & Professional Wrestling:

Who is the United Kingdom’s premier grappler?

Expect a wrestling showcase for the ages when WWE United Kingdom Champion Tyler Bate and Gentleman Jack Gallagher square off for the title. Two noble sportsmen who also happen to be world-class tacticians, Bate and Gallagher share similarities that extend well beyond country of origin. As such, it’s little surprise they’ve exhibited great mutual respect.

Will the story be the same, however, when they lock up inside the yellow ropes? Long established as a threat in Raw’s Cruiserweight division, Gallagher is hungry to score his first WWE championship, while the sensational Bate appears willing to go the distance to continue his reign.

Will the competitive fire torch whatever sense of sportsmanship exists now? And just how many tendon-stretching, muscle-tearing holds and counter-holds will be on display in what is sure to be a captivating game of one-upmanship?

Also on tonight’s show, Aleister Black will be in action and Drew McIntyre will face Andrade “Cien” Almas.