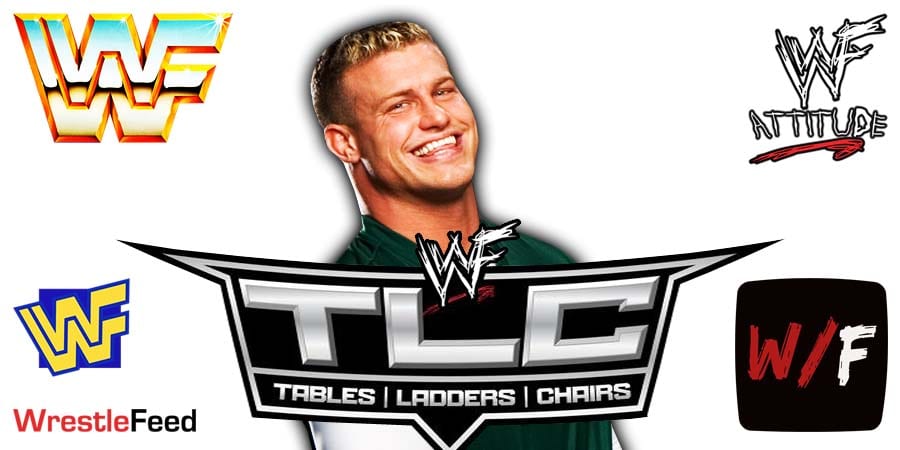 • Current Plan For A Ladder Match At WWE TLC 2020 (Exclusive)

The Street Profits have two teams after their SmackDown Tag Team Championship, as Dolph Ziggler & Robert Roode and Cesaro & Shinsuke Nakamura want a shot at their Titles.

Ziggler and Roode have a better chance of getting a shot at the Titles, as they pinned the Champions in a Tag Team match last week on SmackDown.

However, WWE is planning something different for the event.

WWFOldSchool.com has learned that Montez Ford and Angelo Dawkins will defend their Titles in a Triple-Threat match against both the teams at TLC.

A Ladder match stipulation is said to be “very likely” for this bout.

We were told that a #1 contenders match for the Titles was discussed at one point, but that seems unlikely, unless plans change by next week’s episode.