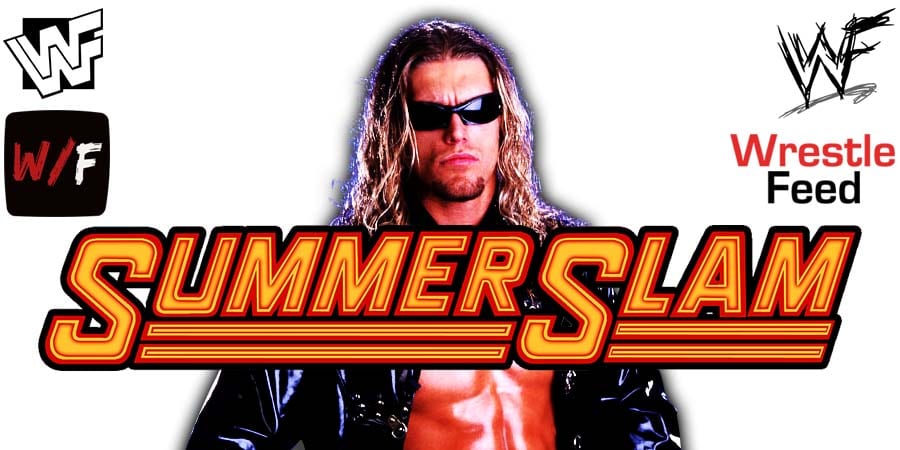 After this, vignettes for a mystery man began airing, which is rumored to be Edge.

Only one RAW is left before SummerSlam 2022 and it will take place next week at Madison Square Garden.

While there’s no word yet on if Edge will return on next week’s RAW, he is scheduled to be in a match at SummerSlam 2022.

The match that he will compete in will most likely be Edge & Rey Mysterio vs. Finn Balor & Damian Priest.

The Mysterios have been feuding with Judgment Day for a while now.

On next week’s RAW, Rey Mysterio will celebrate his 20th WWE anniversary.

Also Read: Edge Asked WWF/WCW Legend For Help On ‘The Greatest Wrestling Match Of All Time’