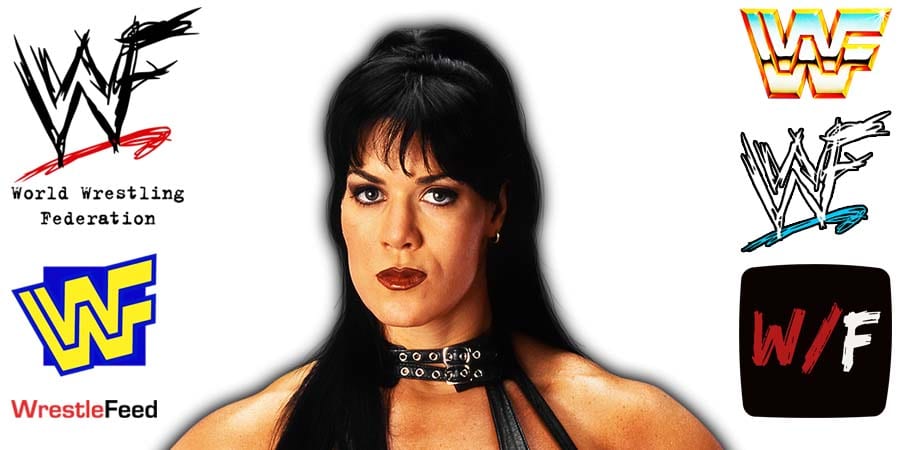 WWE RAW Superstar Rhea Ripley, who is currently a member of the Judgment Day faction, recently spoke to ‘Inside The Ropes’, where she stated that she enjoys being compared to Old School WWF Legend Chyna.

Chyna started as Triple H’s valet in 1997, but eventually started wrestling and even became a 2-time WWF Intercontinental Champion and 1-time WWF Women’s Champion, before she parted ways with the World Wrestling Federation in 2001 after they couldn’t agree to a new contract.

Here’s what Rhea had to say regarding a comparison to ‘The 9th Wonder of the World’:

“I sort of get compared to Chyna a lot, which I love, I love that. People keep making edits, and I think they’re absolutely hilarious.

I did like Chyna, I thought she was an icon. And she didn’t fit in, which was great. Like, she was so different to everyone. She was muscley and just, she was beautiful.

The others were beautiful, too. I’m not saying that they weren’t. But she was beautiful in a different way.”