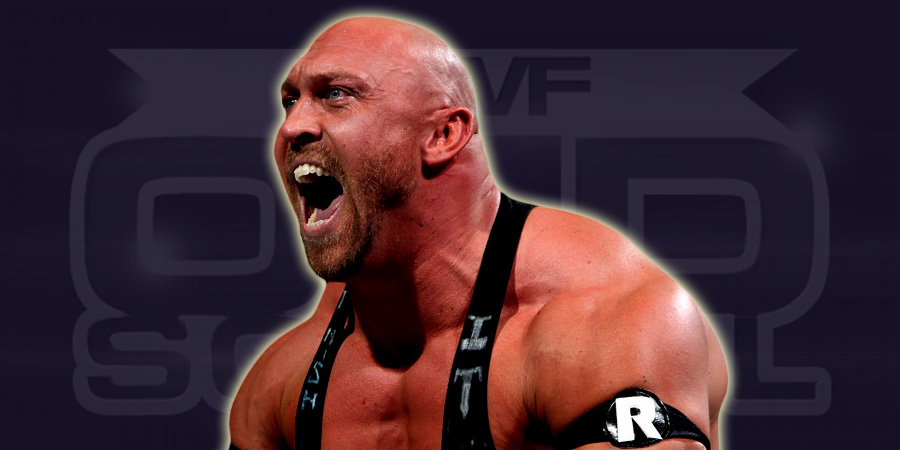 During WWE Network’s “Table for 3”, Former WWE Intercontinental Champion Ryback (who at one point was portrayed as a bully on WWE Programming) noted that Daniel Bryan is the biggest bully in WWE.

Ryback replied the following:
“I said it sarcastically, like, ‘I want Brock to see how big I am’.”