• Daniel Bryan Issues Statement After Getting Attacked On SmackDown

Bryan issued the following statement to WWE’s website after this:

“Roman Reigns speared me last week and I understand his frustration. I know how it looks. I know a lot of people don’t like me and I know I seem guilty by association, but that doesn’t make me a liar. Erick Rowan is the one to blame and I have had nothing to do with this. Therefore, I still deserve an apology from Roman Reigns.”

After AEW All Out, members of the media asked AEW President Tony Khan about Kylie Rae’s status with AEW. 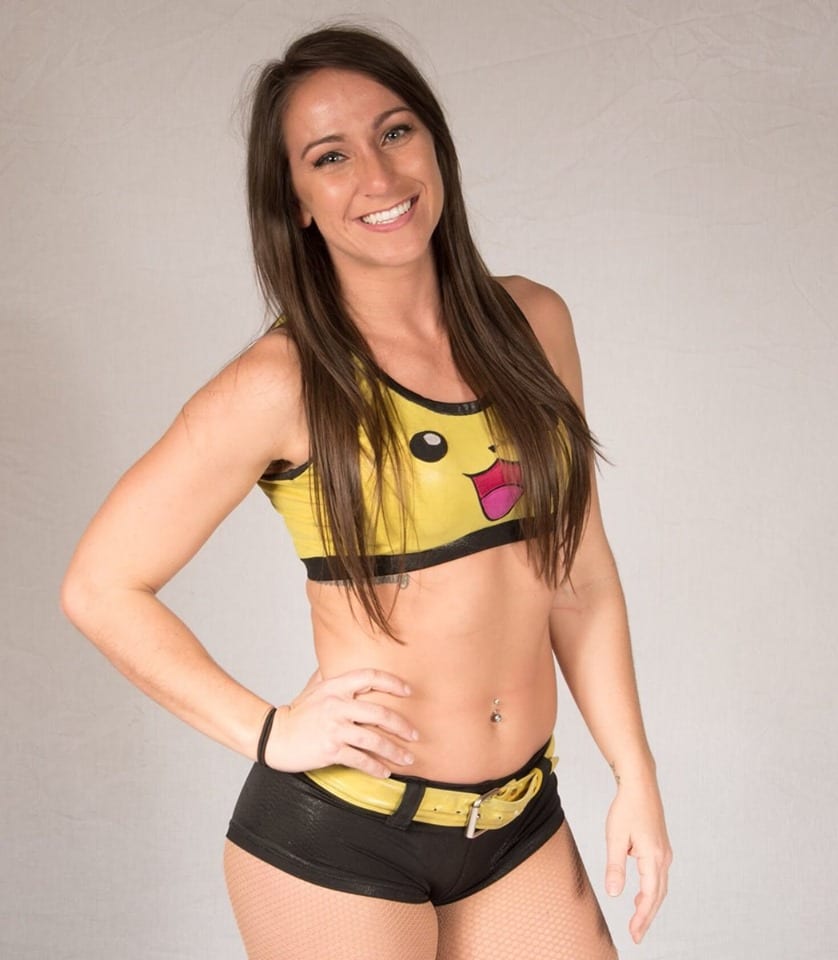 Tony noted that Kylie asked for her release and they’ve granted it.