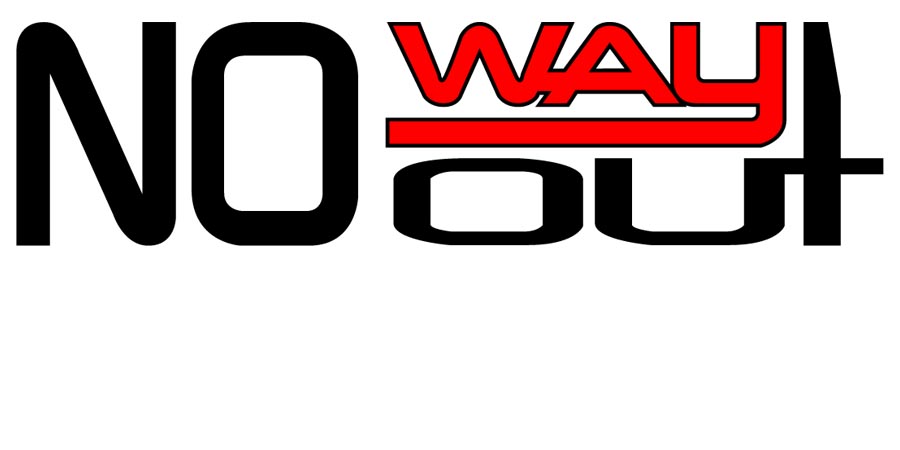 On this day in Pro Wrestling history on February 17, 2002, the World Wrestling Federation aired their annual ‘No Way Out’ event LIVE on PPV from the Bradley Center in Milwaukee, Wisconsin.

This turned out to be the last ‘World Wrestling Federation’ version of NO WAY OUT, before the promotion was renamed World Wrestling Entertainment later that year.

No Way Out 2002 marks the WWF debut of the nWo faction, including the Hulkster’s WWF return after being gone for almost 9 years.

The Rock def. The Undertaker