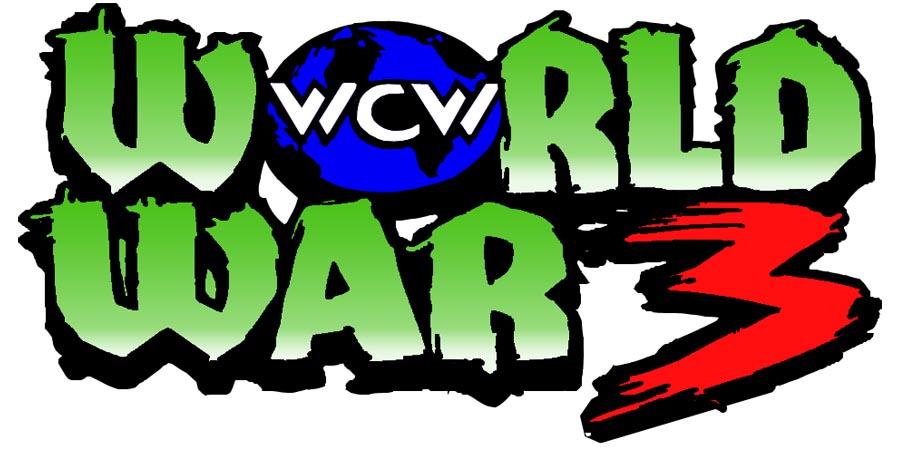 On this day in Pro Wrestling history on November 26, 1995, WCW aired their first ever World War III PPV LIVE from the Norfolk Scope in Norfolk, Virginia.

The absolute highlight & main event of this PPV was the 60-man 3 ring battle royal for the vacant WCW World Heavyweight Title.

Future World War III PPVs (1996-1998) would only have the number one contender spot on the line for the winner of the 60-man battle royal.