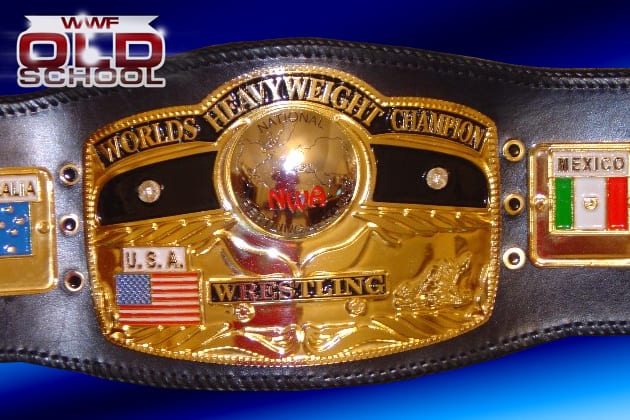 On this day in 1990, the wrestling world lost Whipper Billy Watson at the age of 74, due to a heart attack in Orlando, Florida. Watson was a 2 time NWA World Heavyweight Champion and was probably the best known Canadian Pro-Wrestler until Bret Hart came in. Watson’s pro-wrestling career lasted for 31 years from 1940 to 1971. During his career, he became a star attraction & reportedly drew more than five million people in his main event matches in Toronto. Watson cemented his main event status in 1941, when he won four matches in one night to win the tournament to determine the number one contender for the World Title. Watson was known as the guy who was willing to lose clean in the ring. He feuded with many big stars including Lou Thesz, Bill Longston, Gorgeous George & The Sheik. In 1956, Waston ended Lou Thesz’s six year World Title reign and became the new champion. The special guest referee for the match was former boxing champion Jack Dempsey. Nearly 15,000 people came to see that match. Watson is also known for training many wrestlers, including WWE Hall of Famer Rocky Johnson (father of Dwayne “The Rock” Johnson). Watson’s in-ring career came to an end in 1971 when he was involved in an automobile accident in which he suffered a major knee injury and after that, he could never wrestle again. To remember his legacy, W.J. Watson Public School in Keswick, Ontario is named in his honour.