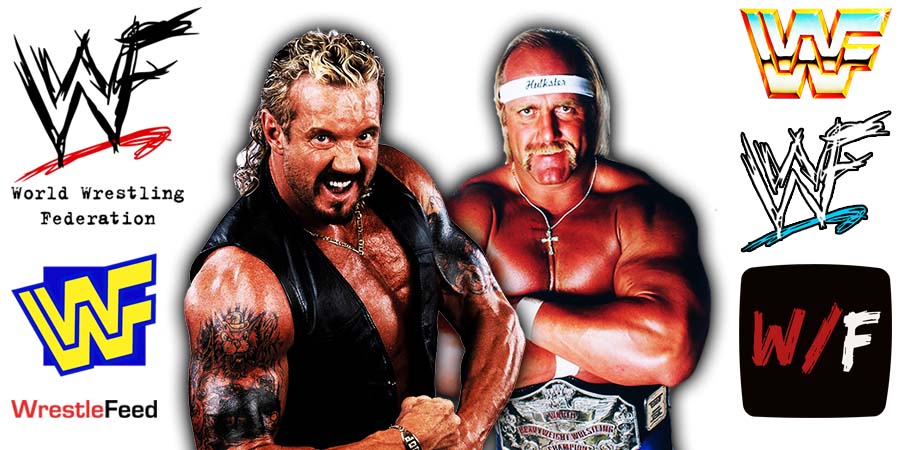 Hogan’s turn is widely considered the single biggest and most historically important heel turn in professional wrestling history and just had its 26th anniversary earlier this month on July 7th.

How the fans reacted:

“People took that sh*t personally. Because they believed in him. When Hulk did that, the letters that got sent to Turner Network. Even though he was like, ‘ah, the red & yellow, its getting old.’

When he flipped, the phones at Turner broadcasting were shut down. If it [the Internet back then] had any kind of place in the world, it shut the f**ker down.”

What type of messages the fans were leaving: