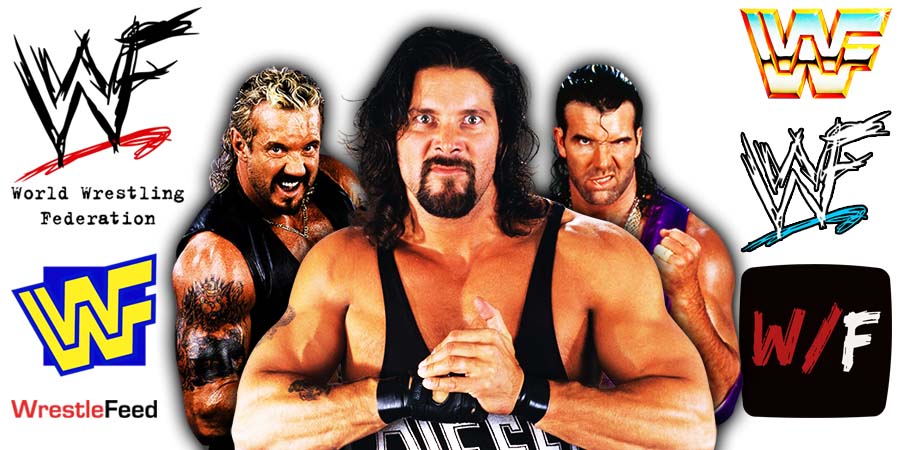 During an episode of his DDP Snake Pit podcast, WWE Hall Of Famer Diamond Dallas Page talked about Scott Hall passing away.

“I think there is definitely something there for sure. And Kev, you know, he’s gonna really reach out, and you know, because Kev works every damn weekend because he loves it. He works with whatever damn promoter there is.

He knows them all and Cody and I were talking about it. I had his sister and Scott’s brother Jeff over for dinner when they were in town here and Cody, I think there is a future for him out there. I think timing is everything and he’s done his time.

He’s been to Japan. He’s been to the UK. He just needs a break. I think working independents right now, you know, the independent world out there, they draw. And I think Cody Hall, as a name, is a draw to see what he can do, you know?

So I think the time, and we talked about this. And Kevin is like, like I said, it’s still really, really hard on him so anything he can do to help out Cody, I think he’ll do. It’s just the friend Kevin Nash is.”

The German Wrestler originally made a name for himself in Otto Wanz’s CWA promotion, before he joined Paul Heyman’s Extreme Championship Wrestling in 1998.