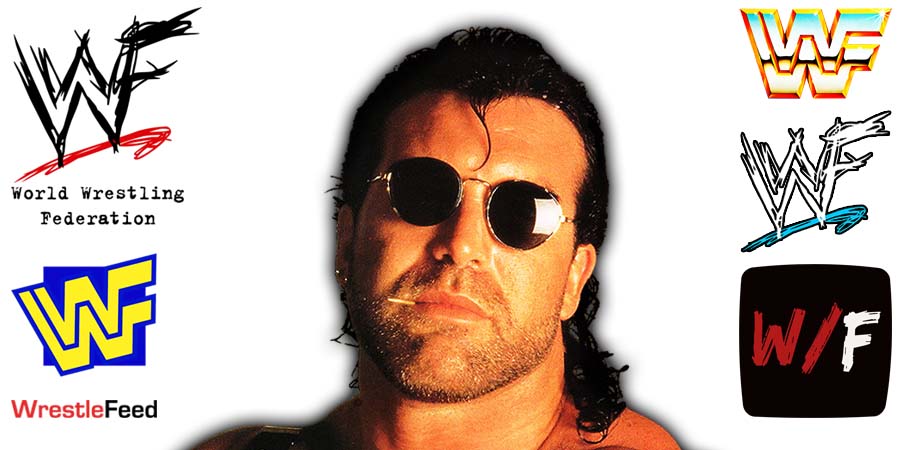 During an interview on the Out Of Character podcast, WWF Legend The Undertaker commented on the death of “Razor Ramon” Scott Hall.

Undertaker revealed that he met Scott in Japan and he showed him the ropes early in his career. 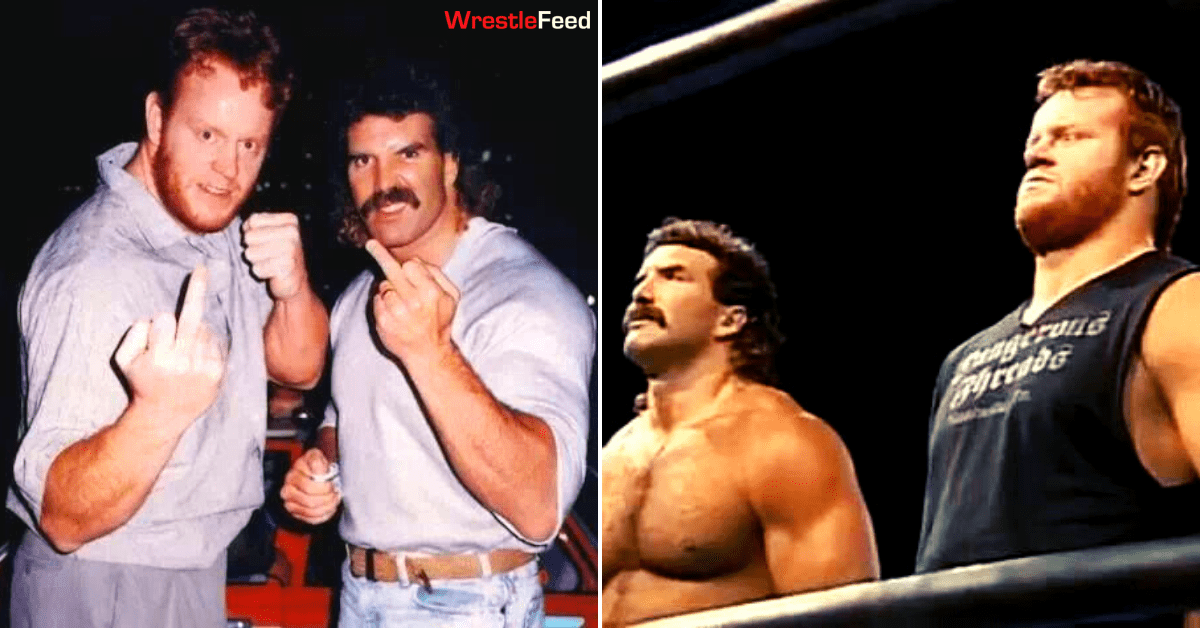 Below is what Taker said:

He kind of took me along and showed me the ropes, and it’s sad.

Another one of our guys we’ve lost way too early. He was just a tremendous in-ring performer, he was really a top-flight guy.

It was broadcasted from the Pepsi Arena in Albany, New York and featured matches, interviews & storyline segments on the road to the ‘WWF WrestleMania XV’ PPV.

6. The Corporation (Ken Shamrock & Test & Big Bossman) vs. The Ministry Of Darkness (Bradshaw & Faarooq & The Undertaker)