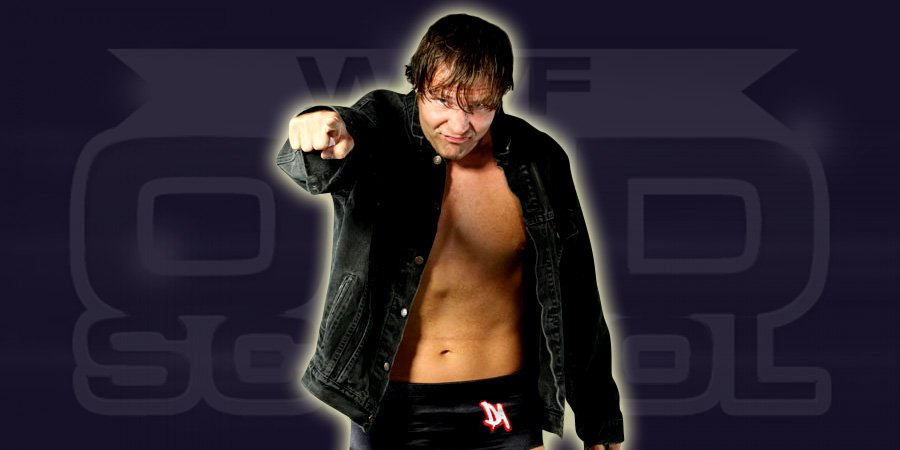 After losing the WWE World Title Ladder match against Seth Rollins, Dean Ambrose cut an emotional promo after Money in the Bank 2015 went off the air.

Dean Ambrose said that he stole the WWE World Title at Elimination Chamber because he won the match & he felt it was his right to keep the title. Ambrose said he didn’t care for the official statement, but knew that he earned that title.

The reason for Rollins defeating Ambrose fair & sqaure is for him to look strong before starting his program with Brock Lesnar, which might begin tonight on WWE Raw.

You can watch Dean Ambrose’s post Money in the Bank 2015 promo below: