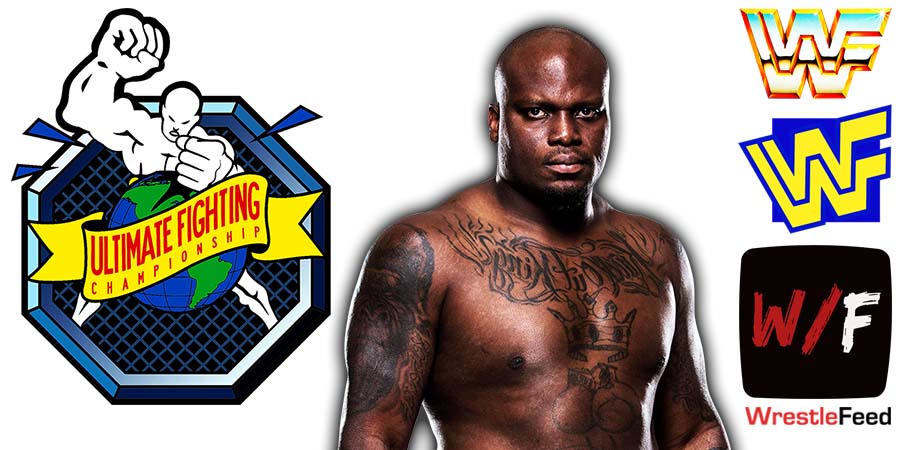 • Derrick Lewis Knocked Out With One Shot At UFC 271 (Video)

In the co-main event of tonight’s UFC 271 pay-per-view, Tai Tuivasa knocked out Derrick Lewis with an elbow shot in their Heavyweight fight.

Tap here to read the result of the UFC Middleweight Title main event.

Below are the results from the main card of UFC 271 so far:

It was pre-taped at the Tacoma Dome in Tacoma, Washington and featured matches, interviews & storyline segments on the road to the ‘WWE No Way Out 2004’ PPV.